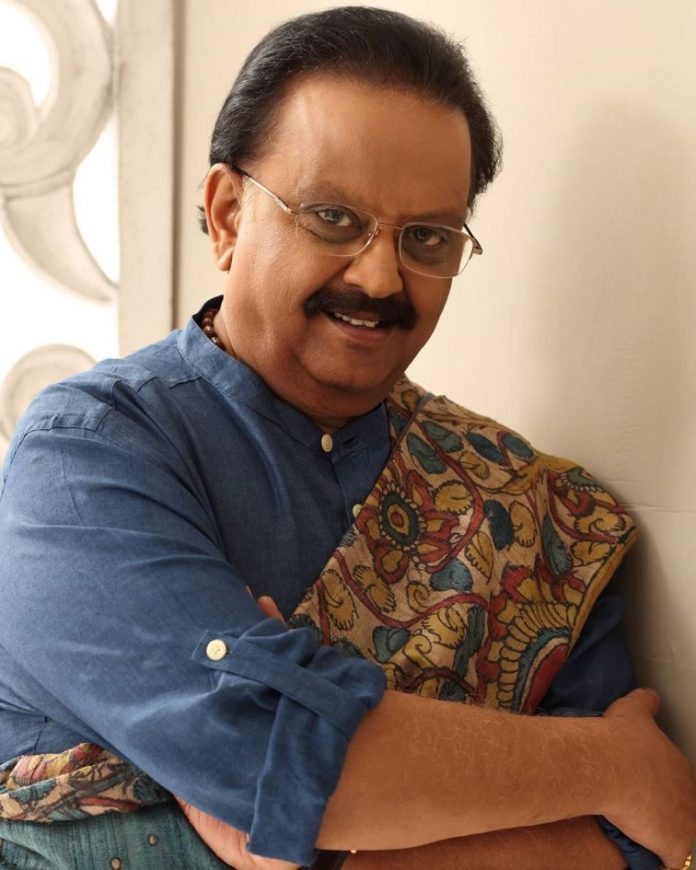 Legendary Indian singer SP Balasubrahmanyam passed away on September 25, 2020 after complications due to the coronavirus infection. The singer was 74 years old and was admitted at the MGM Healthcare in Chennai. The information on his death was given by the singer’s son SP Charan and said that he breathed his last at 1:04 pm.

As per the hospital, SP Balasubrahmanyam was admitted to the hospital on August 5, 2020 and was put on life support for severe COVID-19 pneumonia. He was closely monitored by the health officials and experts and even managed to test negative for the virus. However, he continued to remain on life support and started responding to the treatment.

But suddenly, his health deteriorated on September 24, when the hospital representatives informed that his health has deteriorated and is being observed closely. SP Ba;lasubrahmanyam is known for his immense contribution to Indian music. He has worked in South Indian films as well as Bollywood. He also holds the Guinness World record for singing more than 40,000 songs.

Fondly known as Balu Sir, he has crooned songs in about 16 languages that include, Tamil, Telugu, Malayalam, Hindi and Kannada. Apart from singing, he has also contributed in films as an actor and has worked in the films like Thiruda Thiruda, Kadhalan and Keladi Kanmani. He has also won six national awards and 25 Nandi Awards.