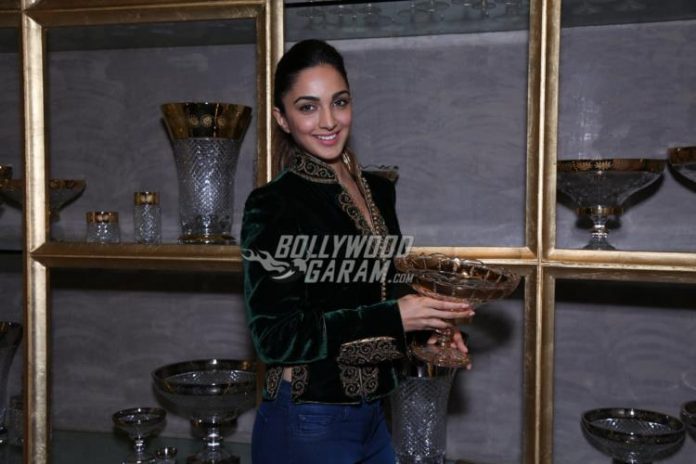 While the coronavirus pandemic has slowed down, the government has finally given a green signal to reopen the cinema theatres and multiplexes. The multiplexes and theatres will be able to reopen from October 15, 2020 with just 50 percent capacity. This is something that the entire Bollywood was eagerly waiting for as it affected the entire sector and also affected jobs.

While the theatres prepare to reopen with fresh guidelines, the first film to be exhibited on theatres would be a film starring Kiara Advani. In the south film industry Vijay starrer Master is expected to hit the theatres and in Hollywood Christopher Nolan starrer Tenet will mark the beginning of the theatres.

Theatre exhibitors have said that while a number of films have already managed to recover their costs, 50 percent occupancy in the theatres is not going to make any big difference to it. The Indian government imposed a complete lockdown in the month of March 2020 due to the pandemic and all the theatres and multiplexes had come to a stand-still.

While the cinema theatres were shut, a number of film makers had decided to release their films on the digital platform. Some of the films like Gulabo Sitabo, Sadak 2, Dil Bechara and others were released online on some of the popular OTT platforms like Disney+Hotstar, Amazon Prime and Zee 5.