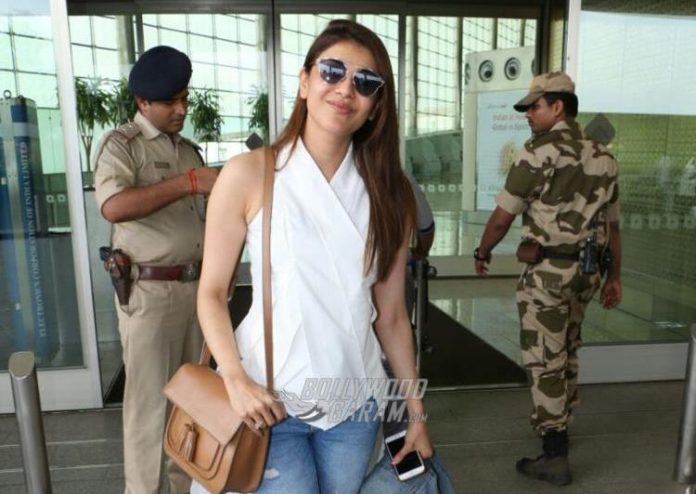 Indian actress Kajal Agarwal is all set to get married to businessman Gautam Kitchlu on October 30, 2020. It was after a number of speculations, the actress has confirmed that she is getting married on October 30, 2020 to the love of her life. Kajal wrote a beautiful note while announcing the progress in her life and said that she will be getting married in an intimate ceremony to be held in Mumbai.

The Singham actress wrote that since it is the pandemic time, they will not be able to celebrate in a big way but will be carried out amidst only the immediate family members. Kajal also clarified that she does not intend to quit acting and could continue to pursue her career in the entertainment industry.

The actress added that she would continue to entertain her audience and also thanked her fans for the love and support. Reports say that Gautam is a businessman based in Mumbai, who is an interior designer as well as a tech and design enthusiast by profession.

On the work front, Kajal has a few big projects in hand and include the Kamal Haasan starrer Indian 2. The film also stars Rakul Preet Singh playing an important role. She will also be a part of the film Hey Sinamika starring Dulqer Salmaan and Aditi Rao Hydari.