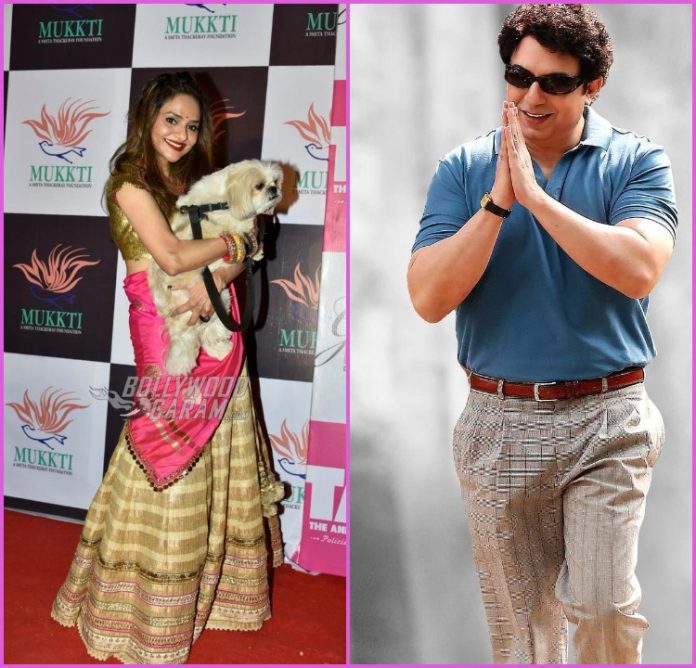 It was actress Madhoo Shah and Arvind Swami, whose chemistry had spread magic on the silver screens with the film Roja that was released in the year 1992. That was the first time the two were paired and once again, the two are ready to be paired together for the upcoming film, Thalaivi which stars Kangana Ranaut in the lead role. The film Thalaivi is going to be a biopic of the late Tamil Nadu Chief Minister Jaya Lalitha.

Madhoo and Arvind were first seen together for the Mani Ratnam film Roja, which was also the film that marked the debut of musician A R Rahman in Kollywood. Once again Madhoo and Arvind will be seen playing the role of husband and wife.

The shoot of Thalaivi was delayed due to the coronavirus pandemic but resumed on October 1, 2020. Ranaut had packed the shoot of the film on October 11, 2020 and had also shared a few behind-the-scenes pictures from the sets. The film is all set to be released on