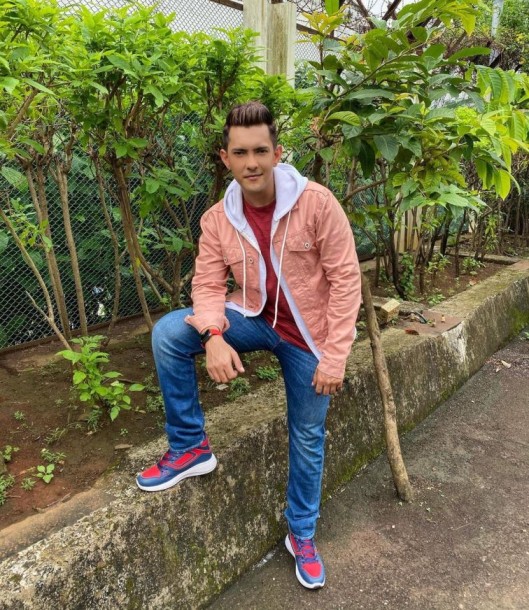 Singer Aditya Narayan, during an interview confirmed that he is all set to get married to his girlfriend Shweta Agarwal on December 1, 2020. The singer, who has also hosted a number of TV shows informed that due to the coronavirus pandemic, he is getting married in a temple and would be attended by just the family members.

Reports say that the couple has been dating for about a decade and are ready to get married. The singer while talking to a leading daily spoke about their wedding plans and said that they might plan a grand wedding reception later on.

Aditya also talked about his relationship with Shweta and said that he met her on the sets of the TV show Shaapit and got along instantly. The singer also added that Shweta initially wanted to be just friends since they were young and needed to concentrate on their respective careers.

Aditya also opened that they too had their own ups and downs in their relationship over the last ten years and that marriage has just become a formality for them. The singer added that his parents know Shweta well and like her a lot. Aditya was earlier in news when reports of him getting married to singer Neha Kakkar was doing the rounds. Later on it was confirmed that all the wedding drama was created for publicity of the show they were a part of.