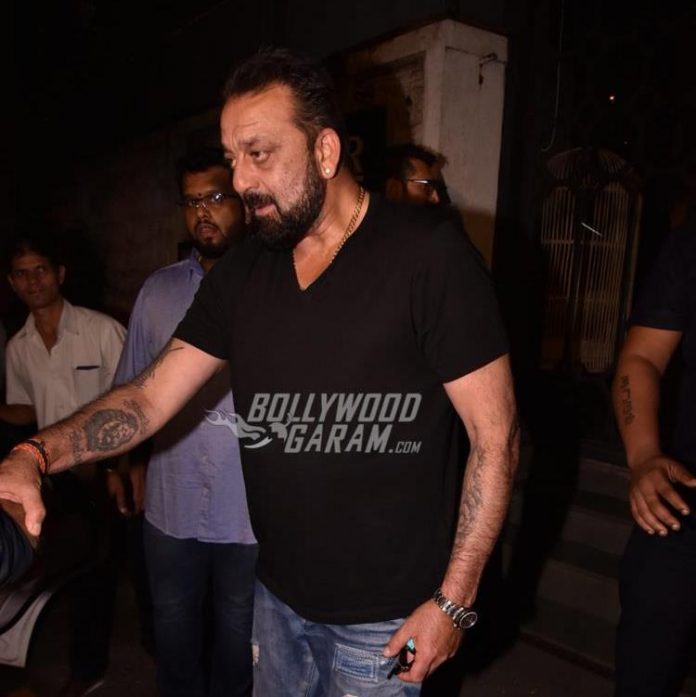 Indian actor Sanjay Dutt was recently diagnosed with fourth stage of lung cancer. Post his diagnosis, the actor had announced that he would be taking a break as he would be undergoing treatment for it. But now after a couple of months it has been reported that the Munna Bhai MBBS actor has successfully recovered from cancer and has also got back to work.

While no official announcement has been made, but when one of the leading dailies sent a congratulatory message to the actor, he replied with a Thank you which confirms that he has actually recovered. Even one of the close friends of the actor has confirmed that Sanjay has recovered from cancer and has also got back to work.

Sanjay had confirmed about his cancer diagnosis, after a couple of weeks of speculations and had then said that he would beat it and would get back to work. The 61 year old called it another scar of his life.

Sanjay Dutt was last seen in the film Sadak 2 which also starred Alia Bhatt, Aditya Roy Kapur and Pooja Bhatt. The film was released on Disney+Hotstar and was available for the premium members. The actor had also recently flown down to Dubai where his kids have been there since the lockdown time.