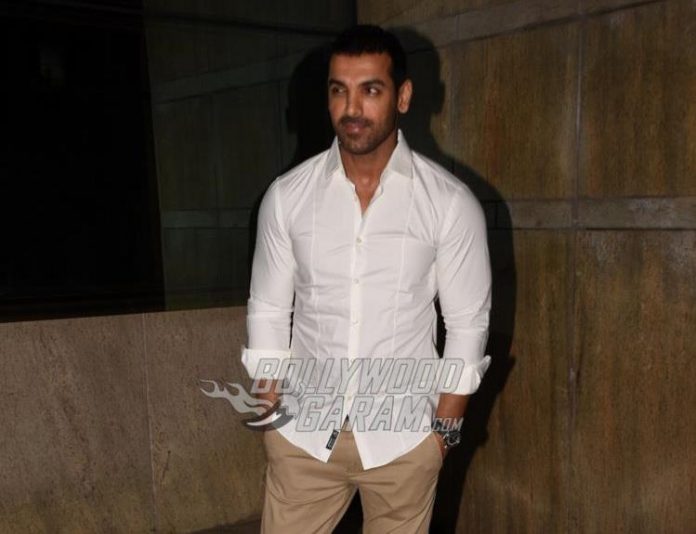 Indian actor John Abraham and actress Divya Khosla Kumar are all set to begin shoot for their upcoming film Satyameva Jayate 2 in Lucknow from October 21, 2020. Reports say that the cast and crew will be shooting till January, 2021. The film, which is the sequel to the 2018 film Satyameva Jayate is helmed by Milap Zaveri and produced by Nikhil Advani and Bhushan Kumar.

Lead actors, John and Divya will be shooting on the first day and later on other actors like Gautami Kapoor, Anup Soni, Harsh Chhaya, Shaad Randhawa and Sahil Vaid. The director while talking about the shooting schedule informed that they will be sealing off the shoot locations completely as a safety measure.

Milap also informed that the action sequences of the film will be shot in Lucknow. The filmmaker was also all praises for John who had agreed to shoot for the film during such a tough time.

Bhushan Kumar while talking about their shoot schedules said that it could be scary for the crew to shoot at the live locations but added that this is a time to give the audience some importance. The producer has also promised that the sequel is going to be better and even bigger than the 2018 version. In early 2021, the crew of the film will be shooting in a studio in Mumbai.