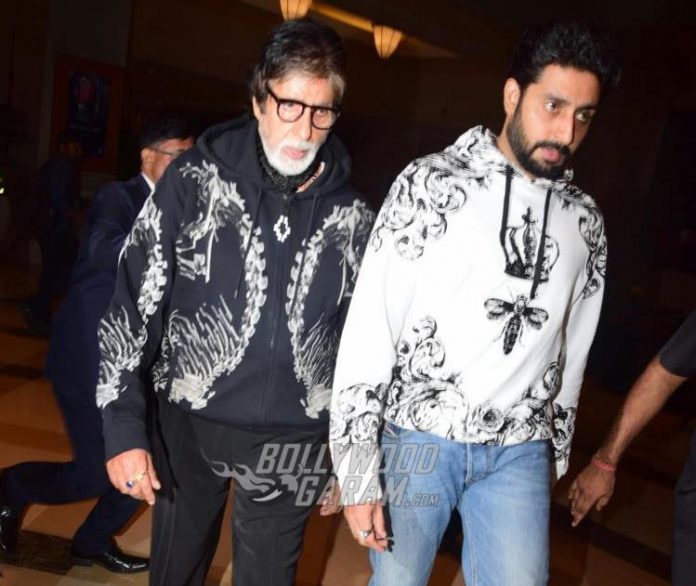 It was in the month of July 2020, when superstar of Bollywood Amitabh Bachchan had shared through a social media post that he has tested positive for COVID-19 along with son Abhishek Bachchan. Both of them were admitted to the hospital and were treated as per protocols. The Amar Akbar Anthony actor was discharged from the hospital after 23 days after his diagnosis while Abhishek had to remain at the hospital for a little longer. On October 26, 2020, a number of reports claimed that Mr. Bachchan had to be hospitalized and the news left his fans worried and curious.

However, Abhishek Bachchan was quick to respond and clarify that his father has not been hospitalized and joked that it might be his duplicate who has been seen at the hospital. The Mohabbatein actor reportedly also had a talk with one of the journalists from a leading daily and assured him that he was completely fine and doing well.

On the work front, Amitabh Bachchan is hosting the show Kaun Banega Crorepati that airs on Sony Entertainment television. The actor recently celebrated his 77th birthday on October 11, 2020. Fans, colleagues and well-wishers wished showered him with wishes and good health on his birthday through social media.

Mr. Bachchan is currently looking forward for the upcoming films Jhund and Brahmastra.