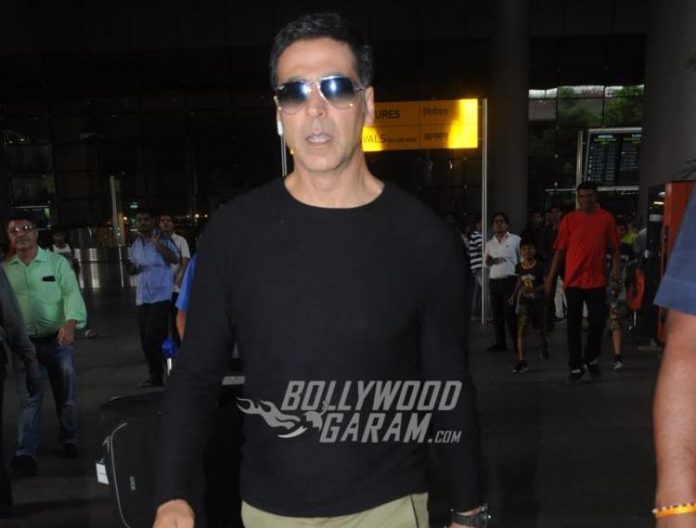 Makers of the much awaited film Laxmmi Bomb have decided to change the title and will now be called as Laxmii. The decision to change the name was taken after a few activists from the Hindu community argued that the title of the film was derogatory to the Hindu Goddess and also hurt the religious sentiments.

The information on the name change was given by trade analyst Taran Adarsh who Tweeted that Laxmmi Bomb title has been changed to Laxmii. The film has Akshay Kumar and Kiara Advani in lead roles and is all set to be released on the OTT Platform Disney+Hotstar just in time for Diwali.

The film is a remake of the Tamil film Kanchana and is directed by Raghava Lawrence. The rights of the film have been acquired by Disney and has skipped the release in theatres due to the coronavirus pandemic. Laxmii was expected to be released in the month of May, 2020, but the nationwide lockdown in the country delayed it release.

It was the Rajput Karni Sena activists that had demanded the change in the title and also felt that the makers deliberately chosen the title to lower the dignity and show disrespect to the goddess. This is not the first time the Karni Sena activists have targeted a film for its title. Earlier the film Padmaavat was also in news for its title which was earlier named as Padmavati but was later changed to Padmaavat.