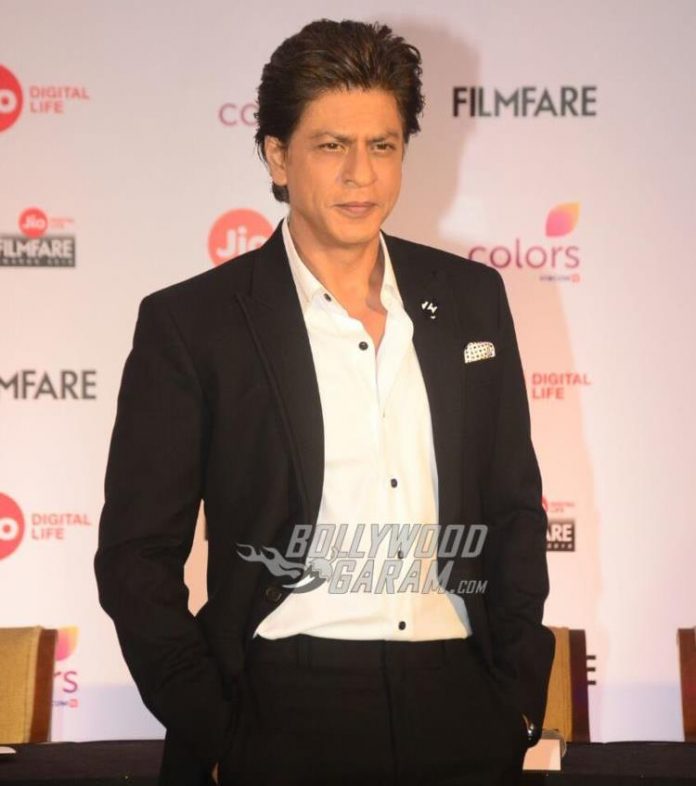 Shah Rukh Khan and Aamir Khan are known for some of the best friendships in the industry. The Happy New Year actor is currently spending quality time in Dubai, but before he left, he shot for a cameo for the upcoming film Laal Singh Chaddha. Aamir was shooting in Delhi and this was when Shah Rukh travelled to the capital to shoot for his portion. Close friend Aamir had hopped in to direct the cameo of Shah Rukh for the film.

Another interesting fact is that Shah Rukh’s firm is responsible for the visual effects for Laal Singh Chaddha which will mark the Hindi remake of the Hollywood film Forrest Gump. The film also stars Kareena Kapoor Khan, who recently wrapped shooting for her portions before she goes for her maternity break.

Laal Singh Chaddha is directed by Advait Chandan. The makers of the film had earlier scheduled to release the film in the month of December, 2020 but due to unknown reasons the film release has been delayed and will now be releasing during Christmas 2021.

Talking about Shah Rukh Khan, he is yet to officially announce his upcoming project. After his film Zero released in 2018, the actor has not talked about his upcoming venture. Reports say that the actor has signed in for an upcoming film with Rajkumar Hirani that will be based on immigration.