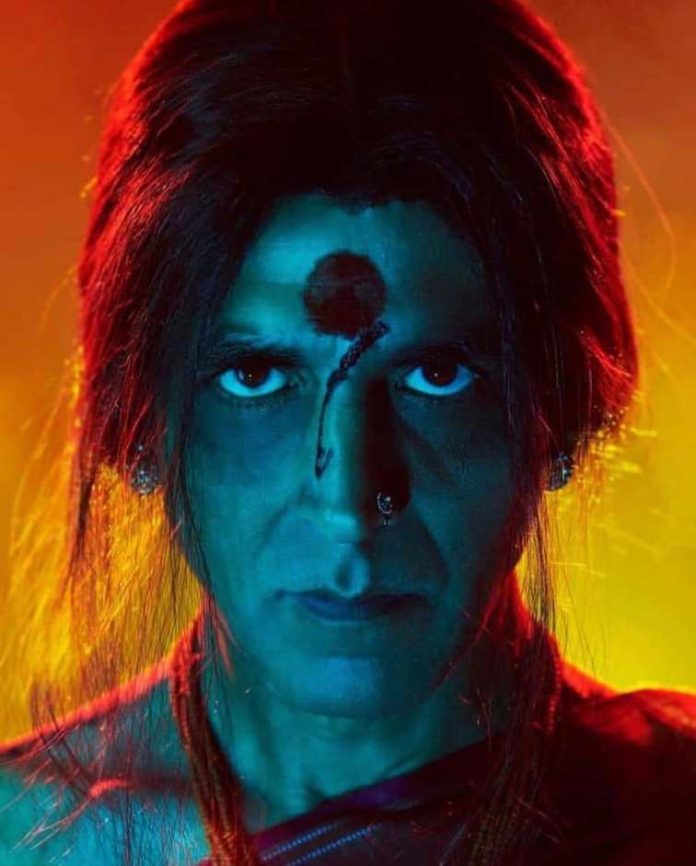 Akshay Kumar and Kiara Advani starrer Laxmii has been released on the popular OTT platform Disney+Hotstar on November 9, 2020. Despite the film being severely criticized by the film critics , the film managed to break viewership records within just hours after its release. A post on social media claimed that the film broke the viewership records that was set by the Sushant Singh Rajput starrer Dil Bechara.

A number of viewers opined about the film and criticized it for a number of reasons. The film will be releasing in the theatres abroad. The film has been directed by Raghava Lawrence and also stars Sharad Kelkar, Rajesh Sharma, Manu Rishi Chaddha and Tarun Arora.

Laxmii is a Hindi remake of the Tamil film Kanchana which had Raghava Lawrence in the lead role. The Tamil version also starred Sarath Kumar, Lakshmi Rai, Kovai Sarala and Sriman playing important roles. Kanchana was released in theatres in the year 2011.