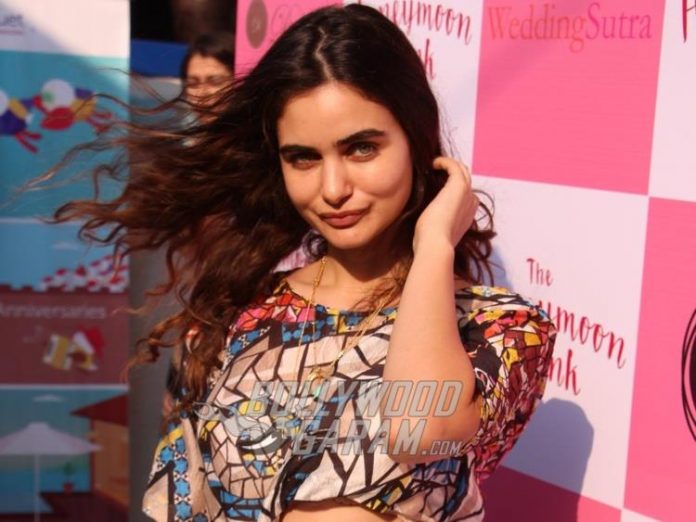 Arjun Rampal’s partner Gabriella Demetriades was snapped as she arrived at the Narcotics Control Bureau office on November 12, 2020. The model turned actress was summoned by the NCB in connection with the ongoing drug probe in Bollywood. The agency had conducted raids at Rampal’s residence on November 9, 2020.

This is the second round of inquiry for the actress and the first round of questioning was held at the NCB office on November 11, 2020. The agency had conducted the raid after Gabriella’s brother Agisilaos Demetriades was arrested. His house was also raided and the NCB said that they recovered drugs from his residence.

Last weekend, the agency had conducted a raid at the residence of Bollywood filmmaker Firoz Nadiadwala in Juhu, Mumbai. His wife Shabana was arrested and was later released on bail. The investigations are being conducted by the Narcotics Control Bureau since the past three months ever since the death of the actor Sushant Singh Rajput.

The actor was found dead at his residence in Mumbai on June 14, 2020 and since then there has been a rage among the fans who have alleged that he was being ignored by the big names of Bollywood and was not given his due credit for his work and for the talent that he had showcased every time he performed.