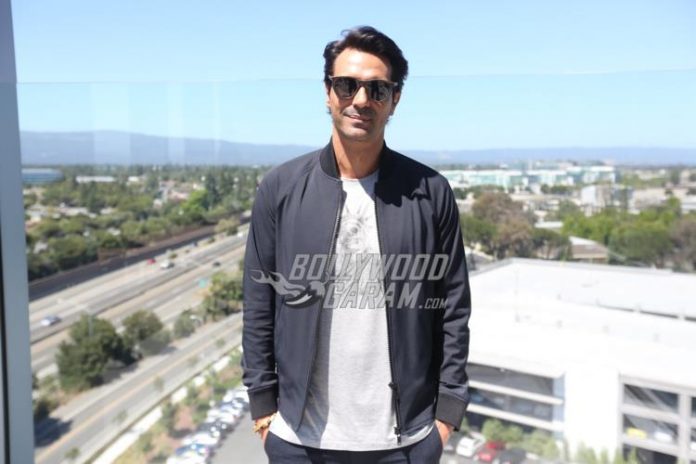 The Narcotics Control Bureau summoned Indian actor Arjun Rampal on November 13, 2020 in connection with the ongoing drug probe in Bollywood. A day before Arjun’s partner Gabriella Demetriades was summoned by the NCB twice for questioning after her brother Agisilaos was summoned.

Agisilaos was arrested by the NCB after his house was raided and the agency had recovered drugs. The agency had also claimed that he was in touch with the drug peddlers, who had supplied drugs to Rhea Chakraborthy’s brother Showik and other people who, were arrested in the Sushant Singh Rajput case. The agency also informed that they had recovered 0.8 grams of a stick substance that was black in color which was said to be ‘charas’. They had also recovered alprazolam tablets from his residence in Khar.

An officer while taking to a leading daily said that Demetriades had dealt with a number of drugs and some of the electronic evidence had showed that she was also in touch with Samuel Miranda and Dipesh Sawant, who had been linked with the earlier accused Rhea and Showik Chakraborty.

After the Sushant Singh Rajput suicide case has been handed o0ver to the CBI, the NCB has got a hold on the potential drug racket thriving in Bollywood. Even producer Firoz Nadiadwala’s residence was raided by the agency and his wife Shabana Saeed was arrested after 10 grams of marijuana was found during the raid.