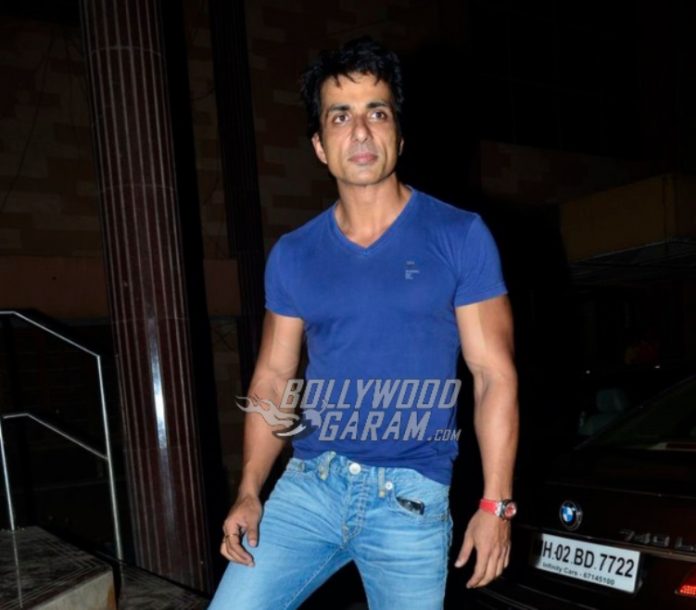 Indian actor Sonu Sood had become a hero during the lockdown period in India due to the coronavirus pandemic. The actor had helped thousands of migrant workers in the country when a massive exodus had started off. Sonu helped these migrants to reach their homes in different parts of the countries by arranging buses, trains and flights. The Election Commission of India has made an official announcement stating that the actor has been appointed as the Punjab state icon.

S Karuna Raju, the Punjab Chief Electoral Officer said that his office had sent a proposal to the ECI in the matter and they had also approved it. Sonu Sood hails from the Moga district of Punjab and shot to fame due to his work when he had helped the migrants reach their homes safely during the strict lockdown time.

His work was highly appreciated by a number of people from various sectors. But some of them had alleged that Sonu had intentions to get in to politics, but that report was sternly denied by the actor.

Sonu had during the lockdown period had arranged for a toll-free number where migrants who are stuck could call and ask for help. On the work front, the actor is currently filming for the film Prithviraj and was last seen in the film Simmba which also starred Ranveer Singh and Sara Ali Khan.