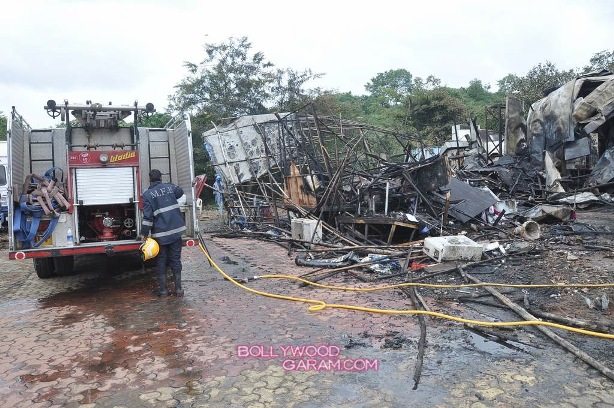 The set of the popular show ‘Comedy Nights With Kapil’ was severely damaged due to a recent fire incident and the shooting had to be postponed at the time. However, the shooting of the show has been resumed in Lonavala and the first guest is scheduled to be Akshay Kumar, who was already supposed to appear before the accident.

Akshay is set to promote his new movie ‘Boss’ on the show and reports say that Ronit Roy will also be accompanying the Bollywood star for the promotion. For the time being, ‘Comedy Nights With Kapil’ is being shot on the sets of ‘Bigg Boss’, until the show gets its new set.

Starting from this week, Kapil is expected to shoot for the show on a regular basis.