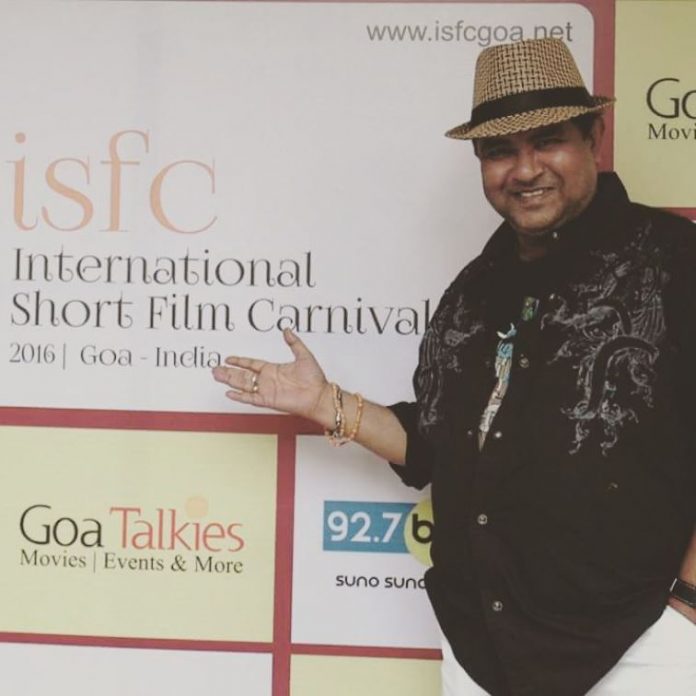 TV Actor Ashiesh Roy of Sasural Simar Ka and Kuch Rang Pyar Ke Aise Bhi, passed away at his residence in Mumbai on November 24, 2020. The 55 year old actor lost his battle with life after dealing with kidney problems since a long time. The news of his death was confirmed by Amit Behl, the joint secretary of CINTAA (Cine and TV Artistes’ Association).

Tina Ghai, a senior actress said that there is a problem obtaining his death certificate since he passed away at home at 3.5 am. Reports say that the actor’s servant had come down running after he had suffered from big hiccups and had collapsed. The servant of the actor also revealed that he was expected to undergo dialysis on November 24, 2020 and was doing well till yesterday.

The actor’s sister is expected to arrive from Kolkata and the funeral is expected to be held in the evening. It was in the month of May, 2020 when he was admitted to the ICU after he suffered from a paralytic stroke. He was then suffering from financial problems and had appealed to the people from the industry to help him financially.

Ashiesh Roy has been a part of the showbiz since about two decades and is known for his roles in the series like Baa Bahu Aur Baby and Mere Angne Mein.