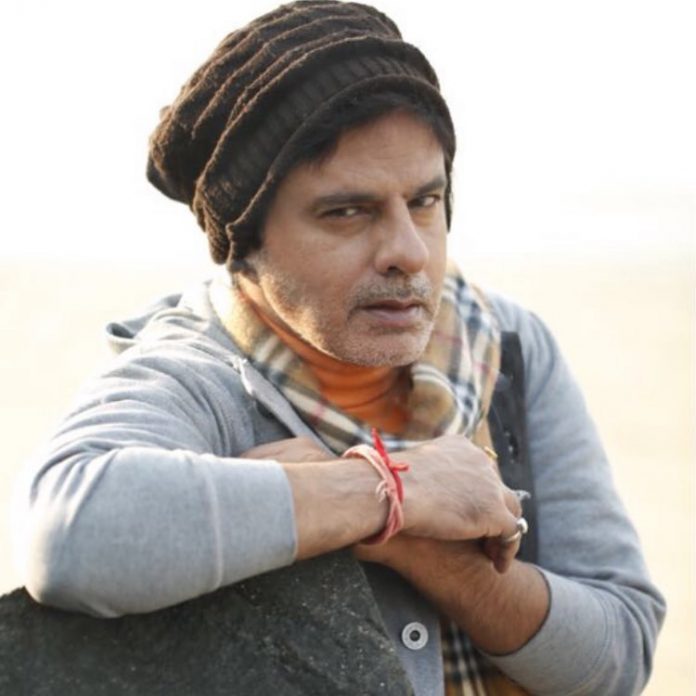 Indian actor Rahul Roy, of the 1990 hit flick Aashiqui, has suffered a brain stroke while he was shooting for the upcoming film LAC – Live The Battle. The actor was shooting in Kargil and it was the extreme weather conditions that led to his condition. The 52 year old actor was earlier brought to Srinagar and was then shifted to Nanavati Hospital in Mumbai.

Reports say that it was the extreme weather condition that had caused the stroke. The news was confirmed by Rahul’s brother Romeer, who said that the actor is recovering.

Talking about the film, LAC, it also stars the former Bigg Boss contestant, Nishant Singh Malkhani and is directed by Nitin Kumar Gupta. The film is co-produced by Chitra Vakil Sharma and Nivedita Basu. Rahul in the film will be seen playing the role of a colonel while Nishant will be seen playing one of the lead roles.

The cast and crew of the film was in Kargil for a 17 day schedule and had just two more days to shoot. This was when Rahul’s condition had deteriorated. Rahul Roy became a star with the musical flick Aashiqui and also went on to star in the films like Sapne Sajan Ke, Junoon and Naseeb. It was in 2006 when the actor had featured and won the first season of the reality show Bigg Boss.