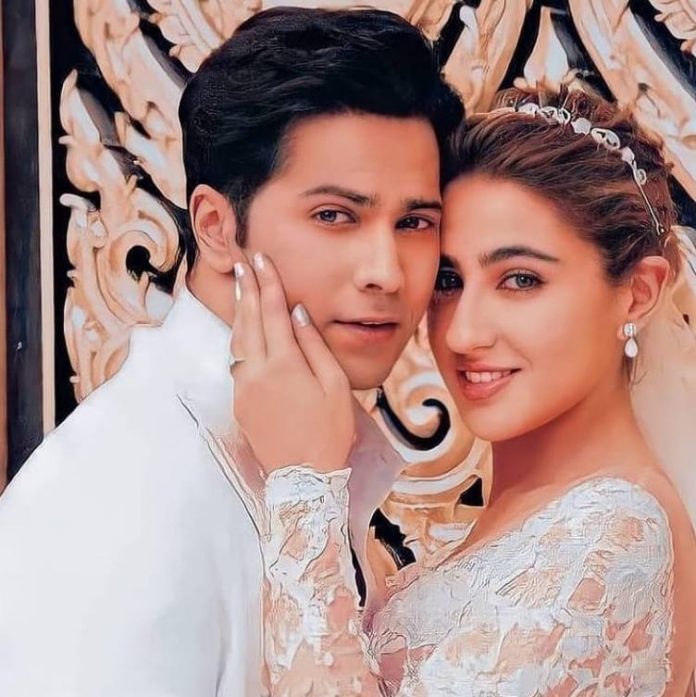 The much awaited trailer of the upcoming film Coolie No.1 has been released on November 28, 2020. Protagonists Varun Dhawan and Sara Ali Khan are ready to entertain the audience in the upcoming comedy drama flick which is the remake of the 1995 film with the same name. The earlier film had Govinda and Karisma Kapoor in the lead role.

The 3 minute 15 seconds trailer can be termed as pure entertainment and the audience cannot wait for the film to be released. Varun Dhawan, Sara Ali Khan and Paresh Rawal are the ones who seem to take the centre stage.

A few songs from the earlier film have been revamped to suit the new generation. Director David Dhawan will be marking his 45th film with Coolie No. 1. The film also stars Javed Jaffrey, Rajpal Yadav and Johnny Lever playing important roles.

Coolie No. 1 was expected to be released in May, 2020, but was delayed due to the coronavirus pandemic. The makers have also decided to release the film on the OTT platform Amazon Prime instead of a theatre release on December 25, 2020. The film is co-produced by Jackky Bhagnani, Vashu Bhagnani and Deepshikha Deshmukh and is expected to be a laugh riot which is ready to release right in time for Christmas.