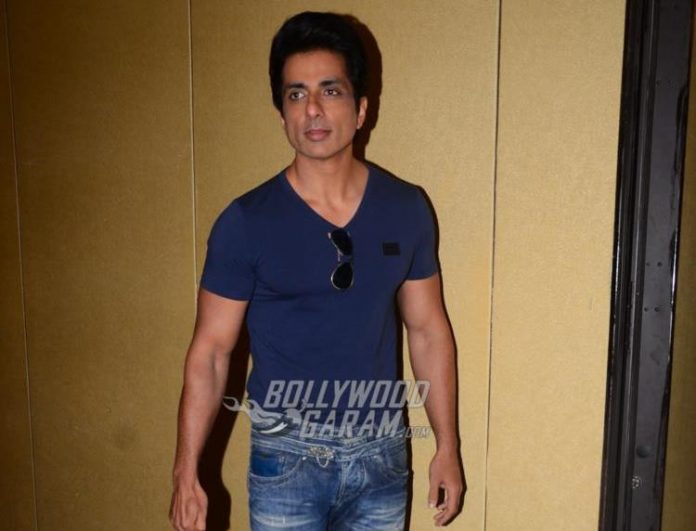 After rescuing a number of migrant workers during the lockdown time, Indian actor Sonu Sood has launched yet another initiative to help the needy people as the pandemic continues. The new initiative will see the actor gifting e-rickshaws to people who have lost their jobs during the pandemic. The initiative has been named as ‘Khud Kamao Ghar Chalao’ that means be earn a livelihood by being independent.

Sonu Sood added that he believes that providing job opportunities is better than providing supplies and that such an initiative will help people to stand on their feet again by being self-reliant and self-sufficient. The actor has earlier launched the Pravasi Rojgar app that had managed to create more than 50,000 job opportunities for people who lost their jobs due to the pandemic induced by coronavirus.

The application helped people to connect to a number of companies and it also offers specific programs that helps to improve their skills.