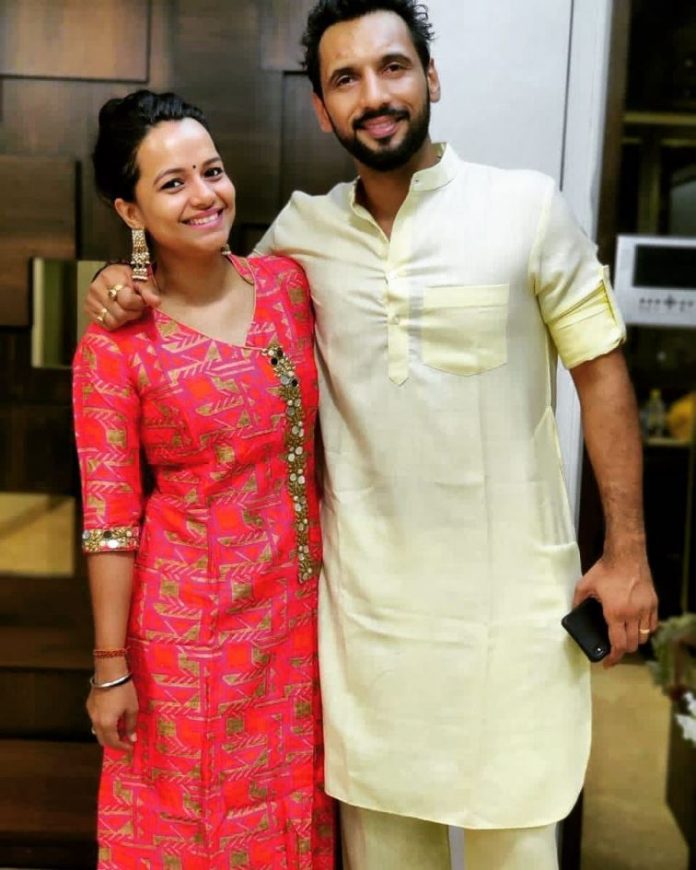 Indian actor and choreographer Punit Pathak got married to the love of his life Nidhi Moony Singh in Lonavala on December 11, 2020. The wedding was attended by just the immediate family members and a few of their colleagues from the showbiz. People who attended the wedding include comedian and actress Bharti Singh and husband Haarsh Limbachiyaa.

The newly-weds shared a number of pictures from their wedding on social media. Even Bharti Singh posted a few videos and pictures on her social media account. The actress shared a video and congratulated the newly-wedded couple.

Punit and Nidhi met on the sets of the popular celebrity dance reality show Jhalak Dikhhla Jaa. The two also worked together on the reality TV show Dil Hai Hindustani.

On the work front, Punit recently choreographed the song Bhula Dunga that features Bigg Boss celebrities Siddharth Shukla and Shehnaaz Gill. Punit shot to fame with the show Dance India Dance as a contestant and then went on to become a mentor on the show Dance Plus. Nidhi and Punit were working together in the creative department of the show Jhalak Dikhhla Jaa and sparks flew when they met again on the sets of Dil Hai Hindustani in 2017. They eventually fell in love with each other and got engaged in August 2020.