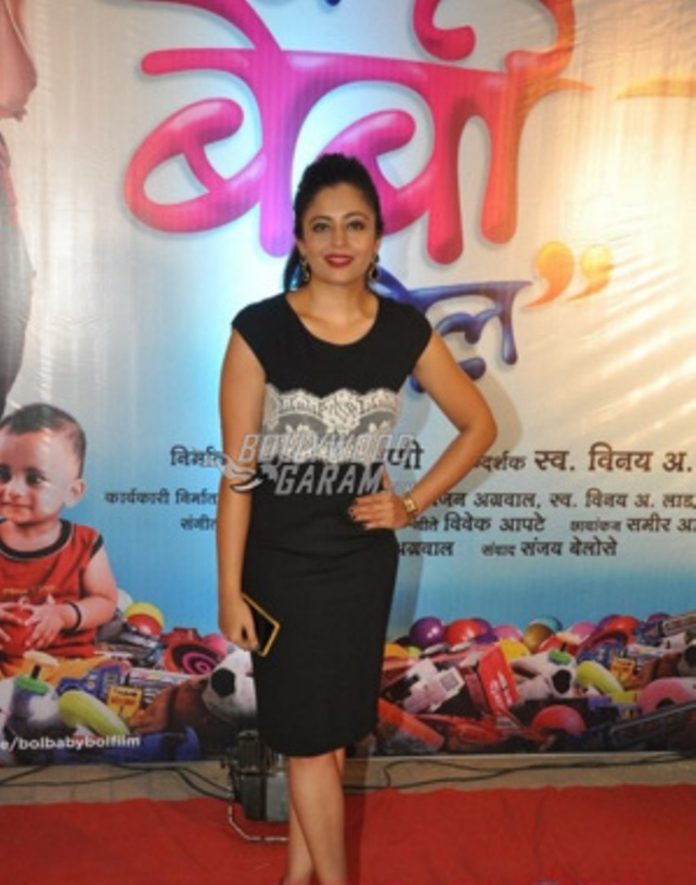 Popular Indian tele series Bhabiji Ghar Par Hain recently saw an exit of actress Saumya Tandon, who played the role of Anita Mishra. The makers of the show have now found a replacement for Saumya and have brought in actress Nehha Pendse. Saumya had quit the show due to a number of reasons in the month of August, 2020. It has been nearly four months since no one has been brought as a replacement for the role. But now it seems like a promising actor has been brought on board.

It was in the month of September, when there were reports that Nehha was approached by the makers of the show. But then Nehha had clarified that she was not approached for the role and that she is not playing the role. Despite the earlier clarifications, her role in the show has been confirmed.

Nehha has earlier worked with the makers for some of the shows like Excuse Me Madam in which she was seen playing the lead role. The actress was last seen in the film Suraj pe Mangal Bhari. She has also been a part of the popular celebrity reality show Bigg Boss and has featured in a number of Marathi films. Nehha has also appeared in a few Bollywood films like Dil Toh Baccha Hai Ji and Swami.