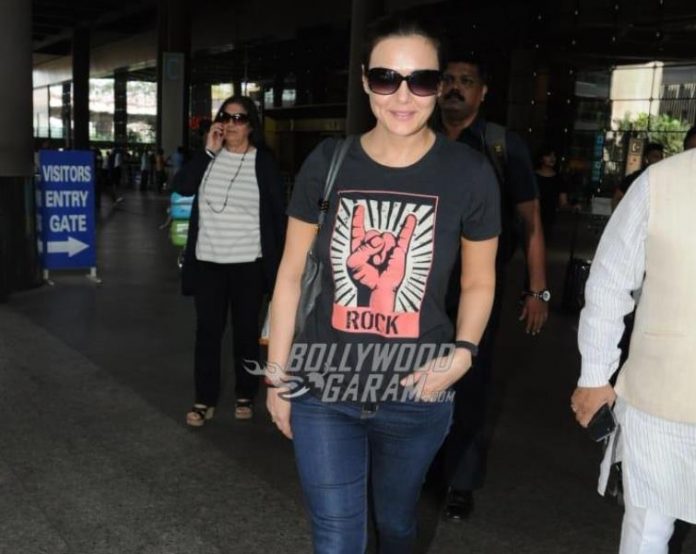 Indian actress Preity Zinta has been away from the limelight for a long time. She has been enjoying the lockdown with husband Gene Goodenough in Los Angeles. But now it seems like the actress is returning to work. This time instead of an actor she is returning as a producer for an upcoming web series for the popular OTT platform Disney + Hotstar.

The upcoming web series will be directed by Sandeep Modi, who has worked closely with Ram Madhvani during the making of the film Neerja and the web series Aarya. The exciting part is that the web series has got Preity’s close friend Hrithik Roshan on board. This will mark Hrithik’s first venture in to the digital sector.

A source close to the makers revealed that Preity thought about Hrithik as she thought he was perfect for the role. Zinta is producing the Indian version of the novel The Night Manager by John Le Carre. The lead character requires to be multi-layered and complex and Hrithik had immediately gave in for the role.

This will also be the first time for Preity in to an OTT platform. With Hrithik on board, fans cannot wait to see their favourite star on the digital platform. Hrithik was last seen in the film War released in 2019.