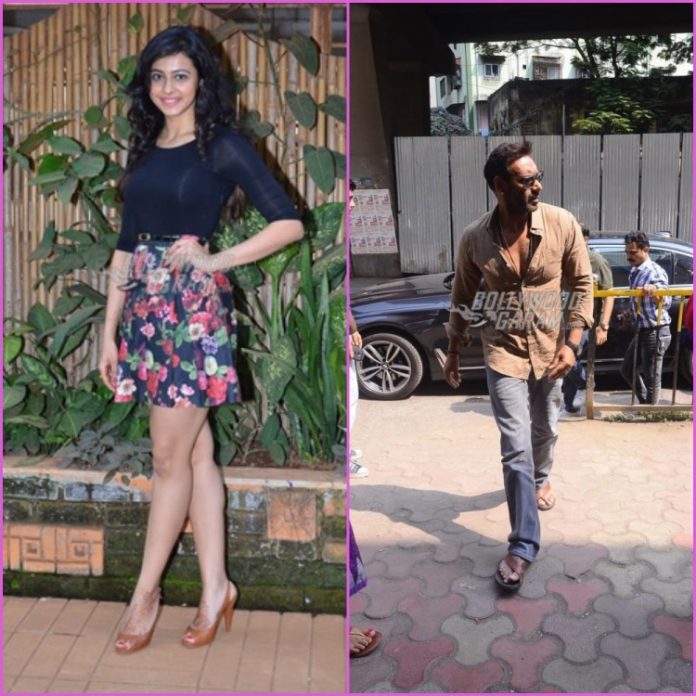 Producer Bhushan Kumar is joining hands with director Indra Kumar, who is known for making some of the successful entertainment films. The two have come together to produce a comedy flick that will have a great message to convey. The film has been named as Thank God and will have Ajay Devgn, Rakul Preet Singh and Sidharth Malhotra in the lead roles.

Rakul Preet has earlier shared the screen space with Ajay as well as Sidharth but this will be the first time Ajay and Sidharth will be seen together. The makers of the film are expected to begin the shoot on January 21, 2021.

Indra Kumar, while talking about the film said that they have been waiting since a long time to begin the shoot and have finally picked a date. The director added that it is an entertaining slice of life comedy that has a message. Indra Kumar also said that he is excited to once again work with Ajay Devgn whom he has known since many years.

Producer Bhushan Kumar expressed that Thank God is interesting and has an entertaining script. The producer added that Indra Kumar’s films are commercial riots and have always managed to entertain the audience to the fullest. Kumar also said that he has earlier worked with Ajay Devgn and that he aces the genre.