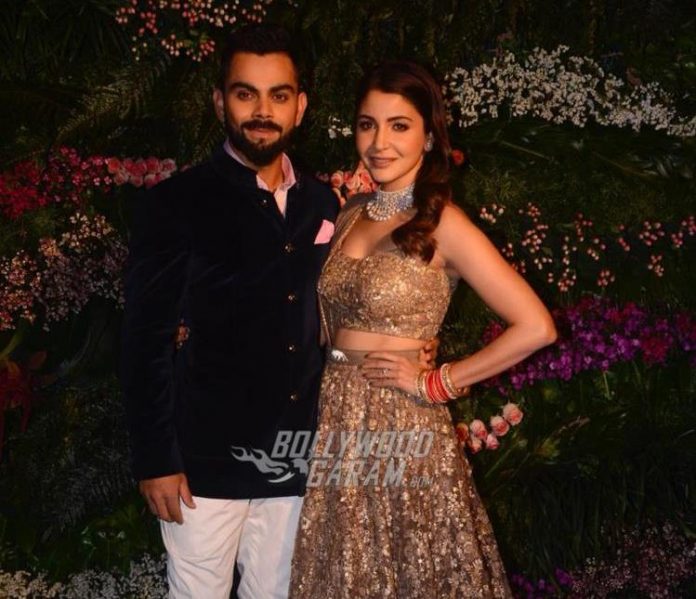 Celebrity couple Anushka Sharma and Virat Kohli is currently on cloud nine after they became parents to a baby girl on January 11, 2021. With the arrival of the new celebrity in town, the paparazzi might also have been charged up. Anushka and Virat have sent out gift hampers to the section of paparazzi while requesting for their privacy as they celebrate the joy as a family.

The couple released an official statement on January 13, 2021 while requesting privacy for their daughter as the fans eagerly await for the picture of the young family member. The statement was accompanied with a luxury hamper that was filled with plenty of goodies inside. The hampers have been sent out to a number of paparazzi teams in Mumbai. The goodies included dark chocolates, dry fruits, sweets and a scented candle that was all packed inside a decorated wooden box.

The gesture by the couple was appreciated by the fans and followers who also agreed that they needed some privacy at a time when the mother and the little one need rest. The announcement about the baby was made by Virat through his social media account.

Anushka and Virat announced about their pregnancy in the month of August in an adorable picture in which the actress was seen showing off her baby bump.