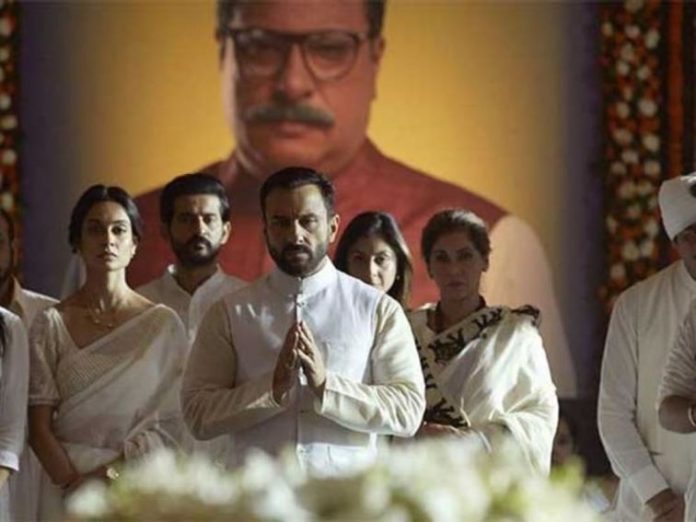 Indian political drama web series Tandav that started streaming on Amazon Prime on January 15, 2021, has hit a controversy. Complaints have been filed against the makers of the show while alleging that the web series has ridiculed the Hindu gods and goddesses. Post a number of complaints and comments, the Ministry of Information and Broadcasting has on January 17, 2021 asked for an explanation from the streaming platform Amazon Prime Video.

Sources from the ministry have revealed that the points from the complaints have been taken in to account and have asked Amazon Prime Video for an explanation. Mr. Kotak has added that a number of organizations and individuals have complained that the series has ridiculed the Hindu gods and goddesses. The BJP MP has also raised the concern that there is no law or an autonomous body to govern the digital content and films on such platforms.

Kotak in his letter has also alleged that the makers of Tandav have deliberately tried to mock the Hindu gods and goddesses and has disrespected the Hindu religious sentiments.