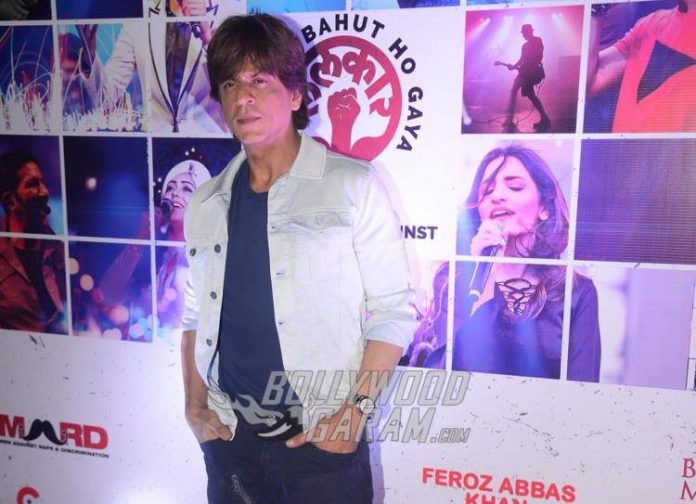 Superstar of Bollywood Shah Rukh Khan has been away from films since a while. He was last seen in the film Zero that was released in 2018 and had played the role of Bauaa Singh. Since then a number of speculations were made about the next film that he would sign. But no official confirmations were made. However, actress Deepika Padukone in a recent interview with a leading daily confirmed that Shah Rukh would be returning with the film Pathan.

The actress added that it is an action flick. The film will be directed by Siddharth Anand and also stars John Abraham. Reports say that the film also stars Dimple Kapadia playing an important role, while Salman Khan is expected to play a cameo for the thriller flick.

Apart from the upcoming project, the actor is also expected to appear in cameo roles in some of the upcoming films like Rocketry: The Nambi Effect and Brahmastra. In 2019, Shah Rukh had lent his voice as the narrator for the film The Zoya Factor which had Sonam Kapoor and Dulquer Salman in the lead roles.

He also lent his voice for the character of Mufasa for the Hindi version of the American musical drama flick The Lion King released in 2019. It will be interesting for the audience to watch Shah Rukh Khan in an action flick again.