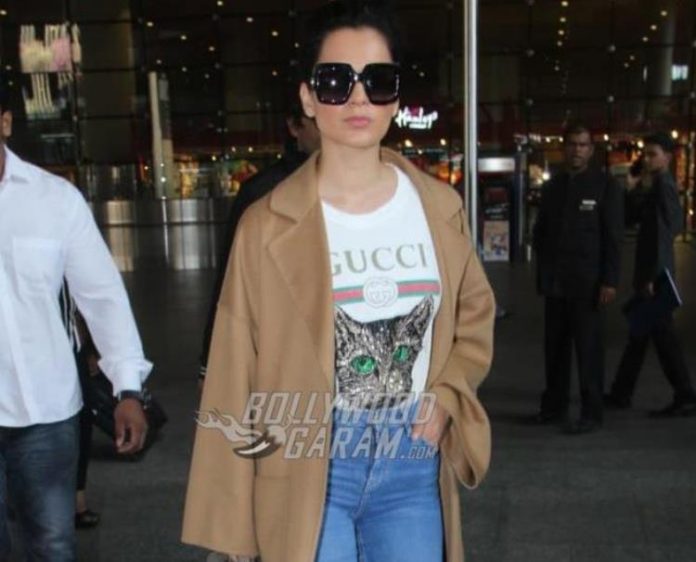 The next hearing in the case is expected to be held on February 1, 2021 and the police is expected to file a report by then. Akhtar in his complaint has alleged that Ranaut in an interview had tarnished his image publicly.

During the interview, the Tanu Weds Manu actress had spoken about her conversation with Akhtar at his residence, where a doctor was also present. While Akhtar and Kangana are claiming different things, the doctor remains the main witness in the case. Only the doctor knows what has happened and a report will be made as per his statement.