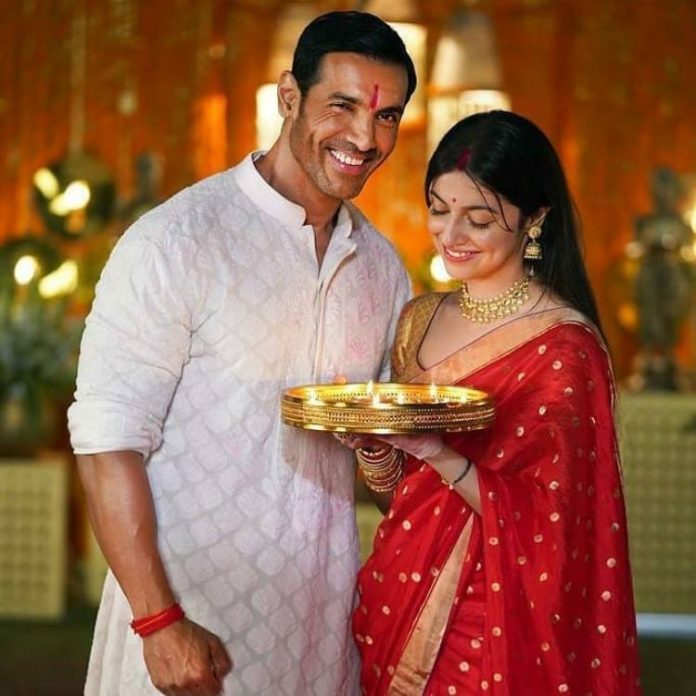 Makers of the upcoming film Satyameva Jayate 2 made an official announcement on Republic Day that it is all set to be released during the festival of Eid in 2021. However, another big film by Salman Khan is about to be released during the same time. The official announcement was made by Salman himself who said that his film Radhe: Your Most Wanted Bhai will be releasing during Eid 2021.

Lead actor of Satyameva Jayate 2, John Abraham wrote in his post that the film will be released on May 14, 2021. The film also stars Divya Khosla Kumar and is directed by Milap Zaveri. Both the films have faced a delay and the fans have been eagerly waiting for the release as they were delayed due to the COVID-19.

Salman in his official statement apologized for the delay of the film and had also expressed concern with the theatre owners who are facing financial issues due to the coronavirus induced lockdowns. The Dabangg star added that releasing Radhe in theatres would be a help towards the owners on the condition that they follow the guidelines and keep in mind the safety of the movie goers.