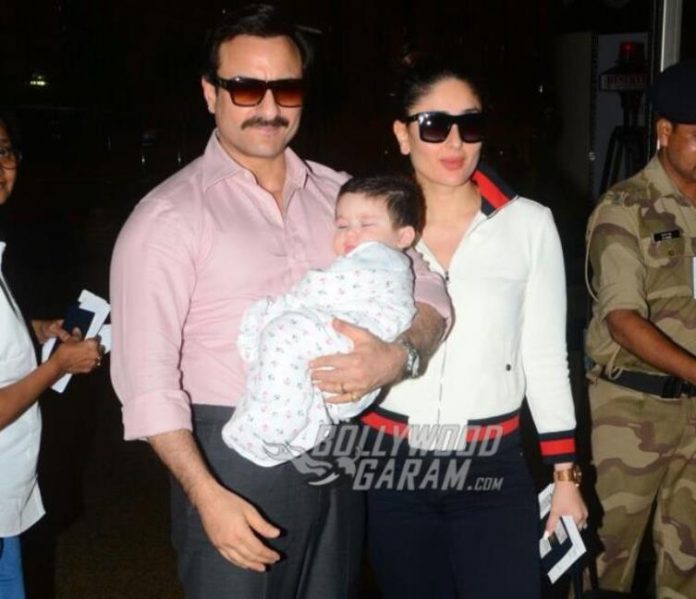 Fans are exited as Kareena Kapoor and Saif Ali Khan are expecting their second child together. Actor Saif Ali Khan has upped the excitement level by confirming that Kareena is due to deliver her second child in February, 2021. The couple is already parents to 4 year old son Taimur Ali Khan. Saif already has two children Sara Ali Khan and Ibrahim Ali Khan from his former wife Amrita Singh.

However, the actor also confessed that they are also a little frightened as having another child is a big responsibility but think that it is great. On the work front, Saif is also going to be super busy with some of his upcoming projects.

He is due to be seen in Bhoot Police, Bunty Aur Babli 2 and Adipurush. Saif and Kareena announced about their second pregnancy in the month of August, 2020.