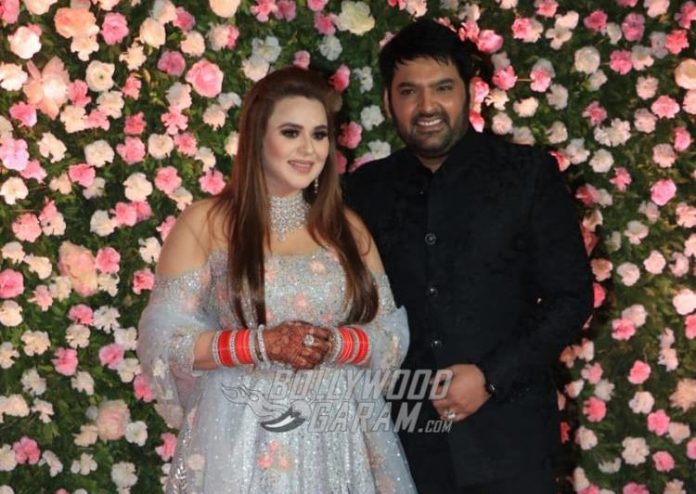 Comedian Kapil Sharma and wife Ginni Chatrath have become parents again. The couple already have a daughter and are now parents to a baby boy who was born on February 1, 2021. The actor shared the news on social network.

Kapil Sharma in his message shared that the mother and son are doing fine and thanked his fans and well-wishers for their love, support and prayers. It was only last week when Kapil had confirmed that he and his wife were expecting a new family member and that his show The Kapil Sharma Show will be going off-air due to the same reason.

The actor during a question and answer session said that he wanted to be home to welcome his second child. The Kapil Sharma Show will be going off air for a few weeks in the month of February, 2021. The show is expected to return with a new look altogether.

Kapil and Ginni Chatrath got married in December 2018 in a traditional Punjabi wedding in their home town in Jalandhar. They welcomed their daughter Anayra on December 10, 2019. The comedian is pretty active on social media and keep sharing pictures of himself with daughter Anayra. Kapil plays the host of The Kapil Sharma show which also stars Kiku Sharda, Bharti Singh, Krushna Abhishek, Sumona and others.