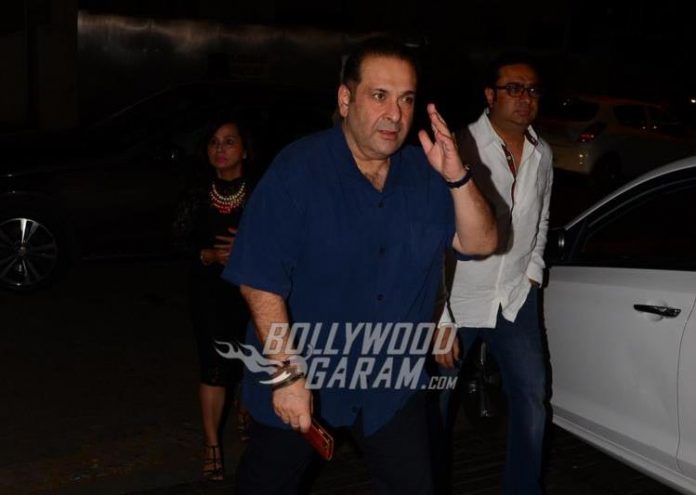 Indian actor and producer Randhir Kapoor’s younger brother Rajiv Kapoor passed away after suffering from a heart attack on February 9, 2021. The Ram Teri Ganga Maili actor was 58 years old and reports stated that the actor suffered a massive heart attack and was rushed to the hospital immediately but was declared dead on arrival.

Brother Randhir Kapoor confirmed the news of his death and added that the doctors tried their best but could not save him. The actor while talking to a leading daily sad that he lost his younger brother but were at the hospital waiting for the body.

The Kapoor family was still grieving with the loss of Rishi Kapoor and now another tragedy has struck in the family. Rajiv is known for his performances in the movies like Ek Jaan Hai Hum released in 1983. It was in the year 1996 when he had directed and produced the film Prem Granth.

In 1999 he produced his last film Aa Ab Laut Chalen, which starred Aishwarya Rai, Rajesh Khanna, Akshaye Khanna and others in the lead. Some other noteworthy films of Rajiv Kapoor included Lover Boy and Zabardast released in 1985. He appeared last in the film Zimmedaar in the year 1990. He later turned in to a director and producer.