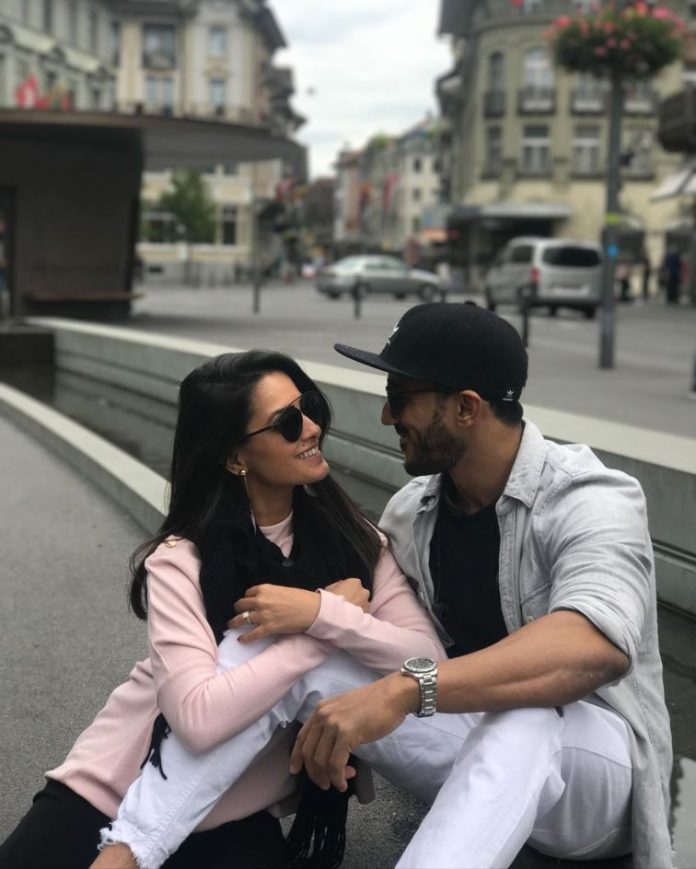 TV actress Anita Hassanandani and husband Rohit Reddy have become parents to a baby boy. Rohit broke the news first on his Instagram account. He had first posted a picture with the caption ‘Oh Boy’ and soon after congratulatory messages started to pour in. The couple had made news when they had announced about their pregnancy in 2020.

The fans of the couple cannot wait to get a glimpse of the new born. Rohit Reddy had posted a picture from inside the hospital that had shown him and Anita smiling at each other. The new parents are on cloud nine as they welcome the new family member.

Hassanandani got married to a corporate professional Rohit Reddy in Goa in October 2013. It was in October 2020 when the couple announced that they were expecting their first child together. In 2019, the couple had participated on the ninth season of the celebrity dance reality show Nach Baliye.

Anita has been active in the TV industry and has also done a number of Bollywood films. Apart from Hindi films, the actress has also worked in Tamil, Telugu and Kannada films. It was in the year 1999 when she made her debut with the film Taal and it was the film Kucch Toh Hai that brought her fame in the industry.