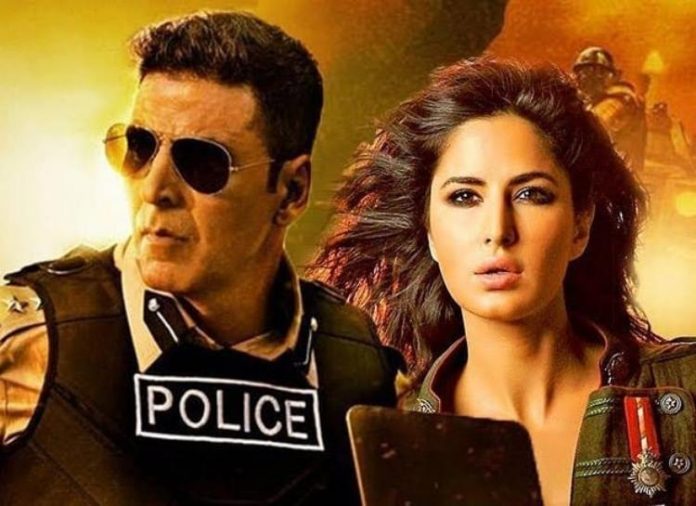 It has been a long wait for the fans of Akshay Kumar, whose film Sooryavanshi is due to be released. It was due to the coronavirus pandemic the film shoot and release got delayed. But now there is some good news as the makers have announced a release date. The Rohit Shetty helmed flick is due to be released on the big screens on April 2, 2021.

Since the past many days, the director and the entire team of Reliance Entertainment were in talks with some of the big multiplex chains including INOX, CINEPOLIS PVR and Carnival. The parties were negotiating on the terms of bringing the Akshay Kumar starrer flick to the silver screens. But both the parties could not come to a conclusion. But now it seems like they have come to an agreement and the film will be released just on the single screens and the non-national multiplexes.

The film will not be releasing on the big cinema chains including CINEPOLIS, Carnival, INOX and PVR. But still the negotiations between the makers and the multiplex chains would continue. The film has Akshay Kumar and Katrina Kaif in lead roles and will see Ajay Devgn and Ranveer Singh play important roles as well.

With the release date out, the audience will soon get to see the upcoming cop action Sooryavanshi by Rohit Shetty.