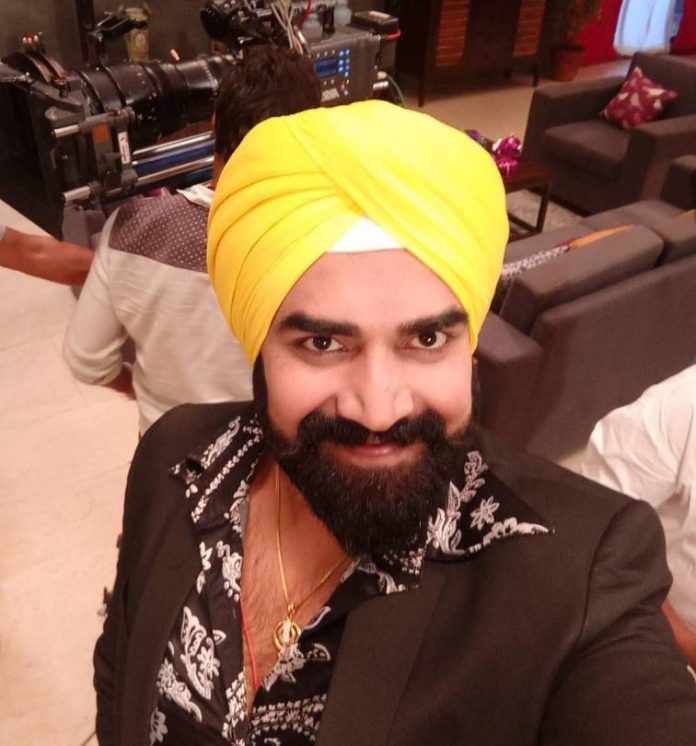 Reports say that when he was found hanging he was brought down and was rushed to the hospital in Goregaon but was declared dead on arrival. Nahar had shared the screen space with late actor Sushant Singh Rajput in the film M.S. Dhoni: The Untold Story.

The police informed that the bedroom door was locked from inside and Nahar’s wife had opened the room first with the help of a duplicate key. Reports say that the police have registered a case of accidental death and are waiting for the report of postmortem.

Sandeep Nahar had started off his career with a Punjabi film Happy Go Lucky in 2014 and had played the character of Rocky. In 2016, he appeared in the film M.S. Dhoni: The Untold Story and played the role of Chottu Bhaiya. He was last seen in the film Shukranu that was released in 2020. The actor was 33 years old at the time of his death.