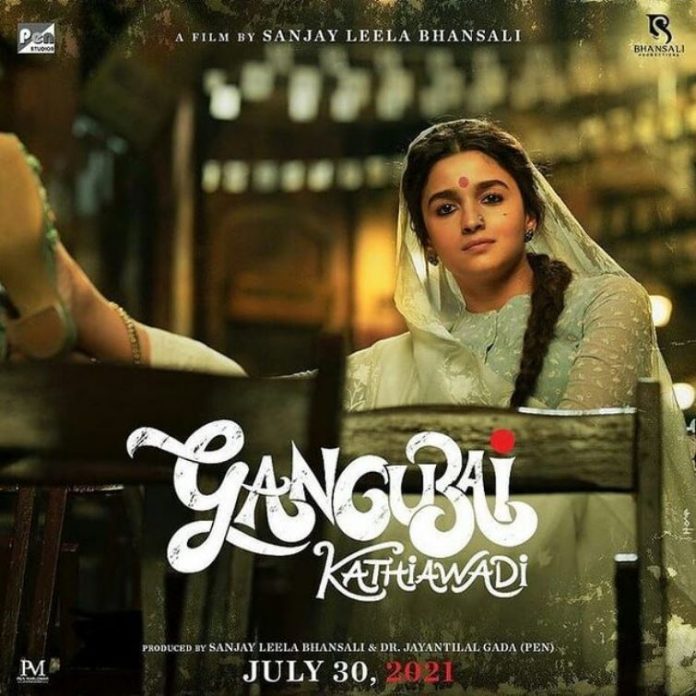 Gangubai Kathiawadi is an upcoming Bollywood biographical crime flick which has Alia Bhatt in the lead role. The film has been in news ever since the makers made an official announcement about it. The makers of the film had delayed the release due to a number of reasons but there is an official release date now. The film will be released in theatres on July 30, 2021.

The film is helmed by Sanjay Leela Bhansali and is based on the life of Gangubai Kothewali. The story of the flick is inspired by a chapter from the book Mafia Queens of Mumbai. Gangubai was a young girl who was sold in to prostitution by her boyfriend Ramnik Lal and she goes on to become the madam of a brothel in Kamathipura.

He will be seen playing the role of a mobster who falls in love with Gangubai as he teaches her the tricks of the trade. Alia had shared the first look of the film as Gangubai on social media on January 15, 2021.