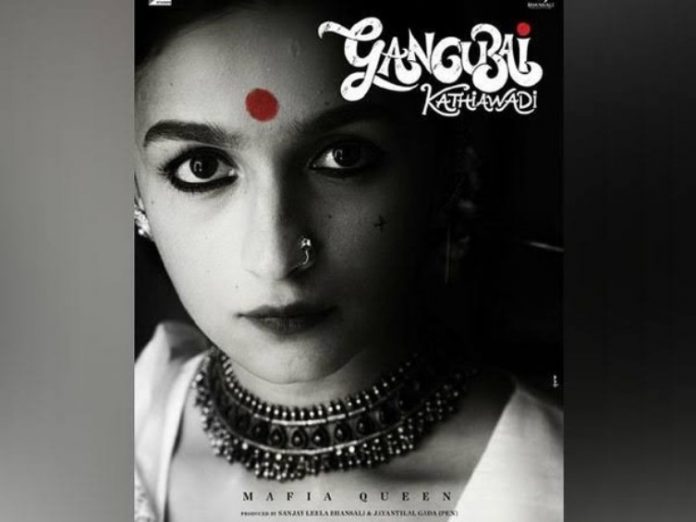 The teaser begins with Alia Bhatt who is seen as a powerful lady. The narration begins with the area of Kamathipura, where they say there is never a dull moment because of Gangu. The character of Gangu has been shown as the madam of a brothel but is respected despite her reputation.

Gangubai’s character has been shown as a fearless woman who did not fear anyone and believed to live life with respect. The teaser has left the audience wanting for more of the realistic character. The film is based on a chapter of the book Mafia Queens of Mumbai by Hussain Zaidi.

Gangubai Kathiawadi is directed and produced by Sanjay Leela Bhansali and also stars Vijay Raaz, Shantanu Maheshwari, Indira Tiwari and Rohit Sukhwani. The film was earlier named as Heera Mandi and the lead character was expected to be played by Priyanka Chopra but was later replaced by Alia Bhatt. The film is all set to be released in theatres on July 30, 2021.