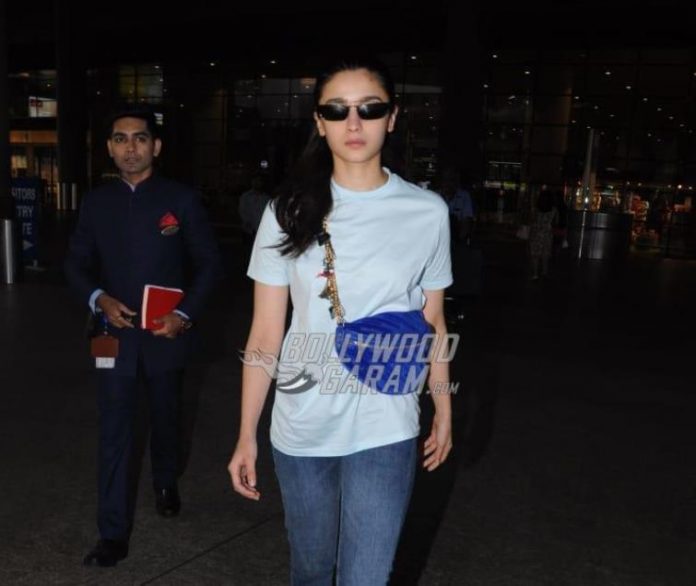 Indian actress Alia Bhatt has established herself as a successful actress in the industry and is now all set to take another step. The 27 year old has started her own production house and has named it Eternal Sunshine Productions. The first production is expected to be made in collaboration with Red Chillies Entertainment owned by Shah Rukh Khan. The film has been titled Darlings.

This means that the actress is all set to don the producer’s hat. The first productions will star Alia herself along with Rishan Mathew, Shefali Shah and Vijay Sharma. The announcement of the new production house was made by Alia through a social media post. Alia in her post said that they will be narrating tales which will be happy, warm, fuzzy, real and timeless.

In her next post, the actress announced about Darlings and added that it will be in association with Red Chillies Entertainment by Shah Rukh Khan. Alia is the daughter of Mahesh Bhatt and Soni Razdan and made her debut in the film Student Of The Year.