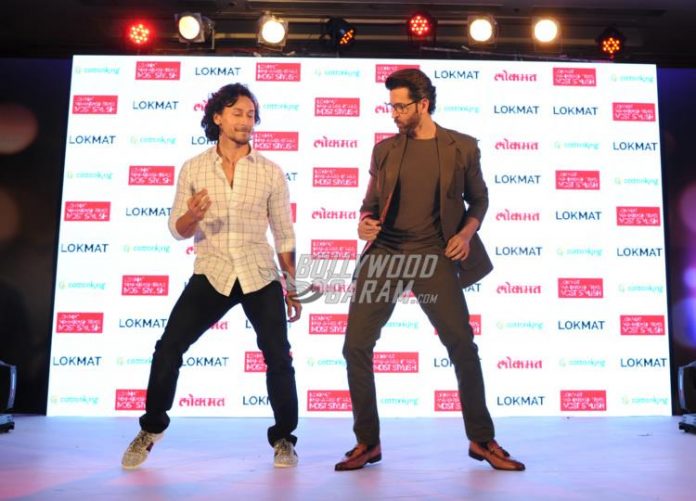 Hrithik Roshan and Tiger Shroff starrer War was released in 2019 and had won the hearts of millions of action genre lovers. For all the fans of the actors, here is some good news. Plans are being made by Yash Raj Films to make a sequel to the War franchise.

Tiger while talking about his experience of working with Hrithik Roshan said that sharing the screen space with his idol was an experience that he would cherish. The Heropanti actor added that Hrithik has been an inspiration in his life and bringing back his character back would allow him to show off the audience more of his body. Tiger added that there are a number of ways to maneuver the script to accommodate the him and Hrithik.

With this, it is clear that the sequel to War is being planned and the fans cannot wait to see their favorite stars together again. The film War was released in 2019 and was directed by Siddharth Anand and produced by Aditya Chopra.

The action thriller flick also starred Vaani Kapoor, Ashutosh Rana, Soni Razdan and Mohit Chauhan. The film was announced on the occasion of Yash Chopra’s birth anniversary. The makers of the film had shot the climax scene on the Arctic Circle and became the first Indian film to do so.