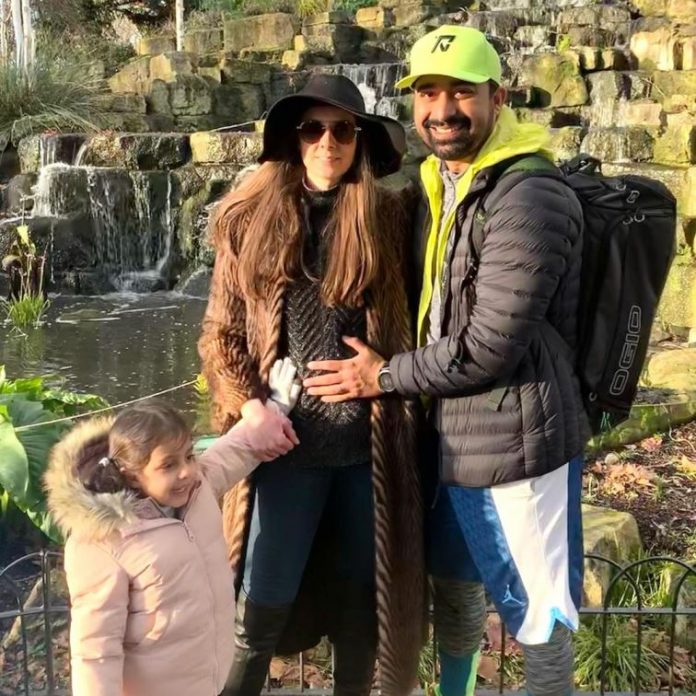 The picture showed Priyanka with a baby bump while Rannvijay and Kainaat were seen holding the bump adorably. The actor wrote, “Missing the three of you so much… #satnamwaheguru @priankasingha @singhakainaat.”

As soon as the picture was posted, congratulatory messages started to pour in from fans and well-wishers. On the work front, the Roadies host is all set to be seen in the 13th season of Splitsvilla that he will be posting with Sunny Leone. The actor has been sharing the pictures from the sets in recent times.

Ranvijay and Priyanka got married on April 2014 and the couple had their first child Kainaat who was born in January 2017. The actor is known for hosting the popular reality show Roadies. During his early days, Rannvijay had cleared the test and was all set to join the Indian army but then before that he opted to participate in Roadies as he wanted to win the hero Honda Karizma bike in 2003 and went home after he won the title.