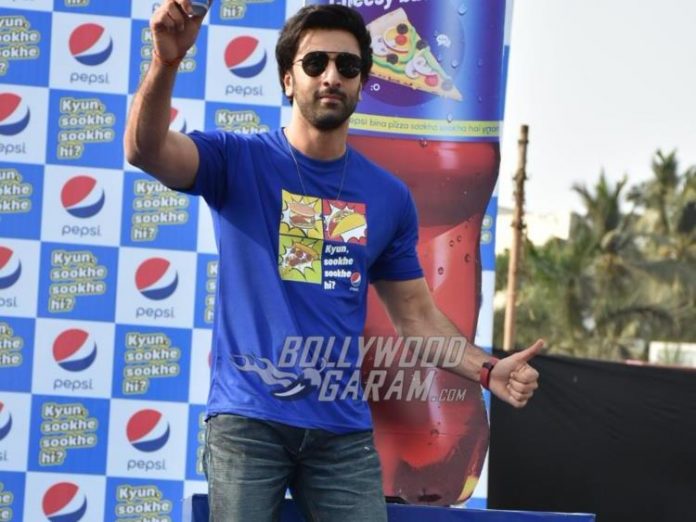 After a number of speculations, it has been confirmed that actor Ranbir Kapoor has tested positive for COVID-19. The confirmation came from mother Neetu Kapoor who made the announcement through an Instagram post and revealed that son Ranbir has tested positive.

It was also revealed that as per the BMC rules, the actor is under home quarantine and is following all the necessary precautions. It was on March 8, 2021 when Ranbir’s uncle Ranbir Kapoor had said that the actor is not doing well but he is not aware of the nature of his illness. He had also said that Neetu Kapoor will be sharing details about it soon.

Neetu in her post also thanked the fans and well-wishers for the love and concern and assured that Ranbir is under medication and recovering well. On the work front Ranbir Kapoor is all set to be seen in the upcoming film Brahmastra. It was just last week, when co-star and partner Alia Bhatt had shared a promotional post for Brahmastra which is helmed by Ayan Mukerji.

The film also stars Amitabh Bachchan, Mouni Roy and Nagarjuna Akkineni and will be released in Kannada, Hindi, Tamil, Malayalam and Telugu languages. The makers of the film are yet to declare a release date for the film.