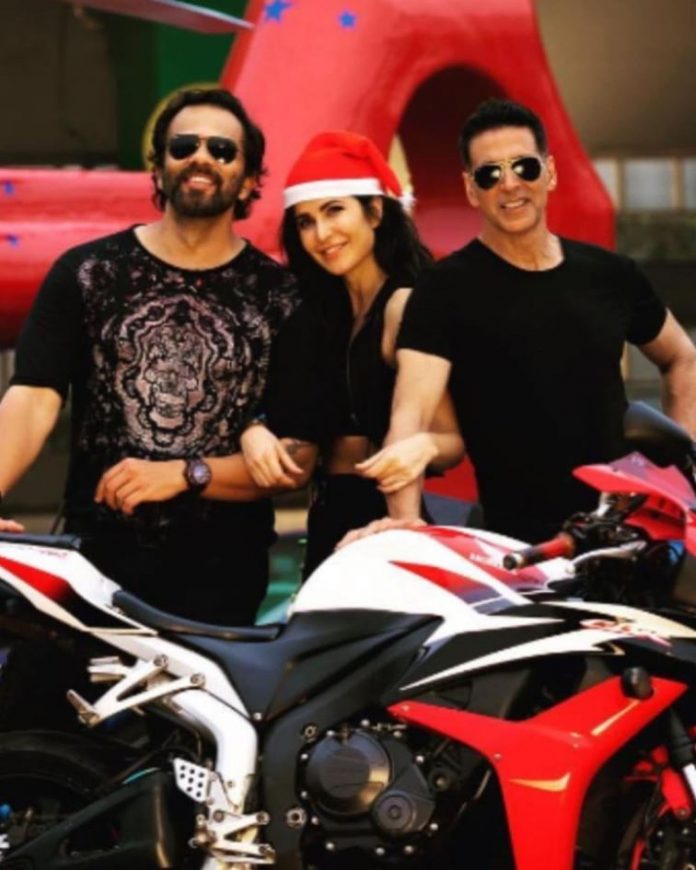 Fans of Akshay Kumar can now rejoice as the makers of the upcoming film Sooryavanshi have come up with a release date. The film got delayed due to a number of reasons including the coronavirus pandemic. But after a number of hurdles, the makers have now decided to release the film on April 30, 2021. The Rohit Shetty helmed flick will also have Katrina Kaif in the lead role.

The announcement of it was made by Akshay Kumar through a short video reel on Twitter. The reel had shown glimpses of the characters of the film from the trailer launch event. The post had the message, “We promised you all a cinematic experience and that’s what you will get…the wait is finally over! Aa Rahi Hai Police #Sooryavanshi releasing worldwide in cinemas on 30th April 2021. #Sooryavanshi30thApril.”

Soon after the news went viral, the fans expressed their excitement and flooded Twitter with different posts. Sooryavanshi, is another cop flick directed by Rohit Shetty which was expected to be released in 2020, but it was due to the pandemic, the film got delayed.

A number of films went on to be released on OTT Platforms, but the makers of Sooryavanshi had always made it clear that they would be releasing it in the theatres only.