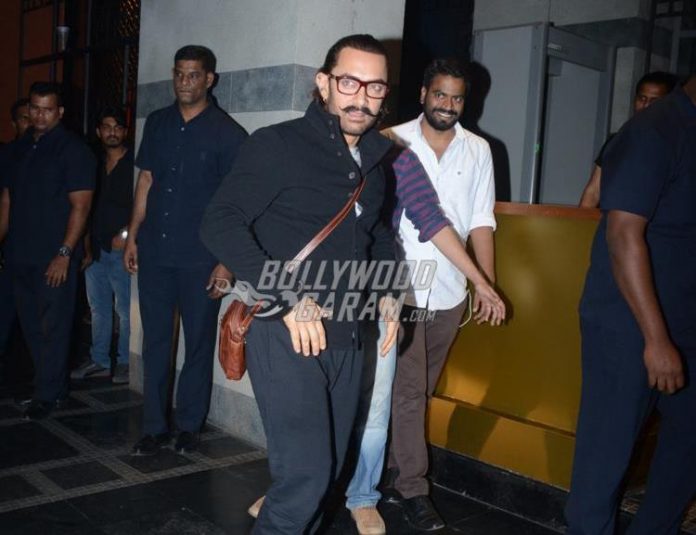 Bollywood superstar Aamir Khan has announced that he has decided to leave social media. The news might be a bit of a disappointment for the fans of the star. However, the Dangal star assured that the updates about himself and his films will be available on his production banner’s official account. The announcement was made a day after he celebrated his 56th birthday on March 14, 2021.

The star also took the opportunity to thank his fans and well-wishers for their love and support. The actor had shared a statement on his social media pages and his next post said that this would be is last post on social media. Aamir Khan had added that considering that he is active anyway he has decided to drop the pretence and assured that he would continue to communicate like they did before.

Apart from acting, the actor has also produced some of the films like Lagaan, Taare Zameen Par and Dangal. His upcoming production is Laal Singh Chaddha which stars himself and Kareena Kapoor. The film also stars Mona Singh and Naga Chaitanya. Shah Rukh Khan and Salman Khan are expected to do a cameo in the flick.

The film is expected to be released on December 24, 2021. The story of Laal Singh Chaddha is about an autistic man who has a good understanding of emotions.