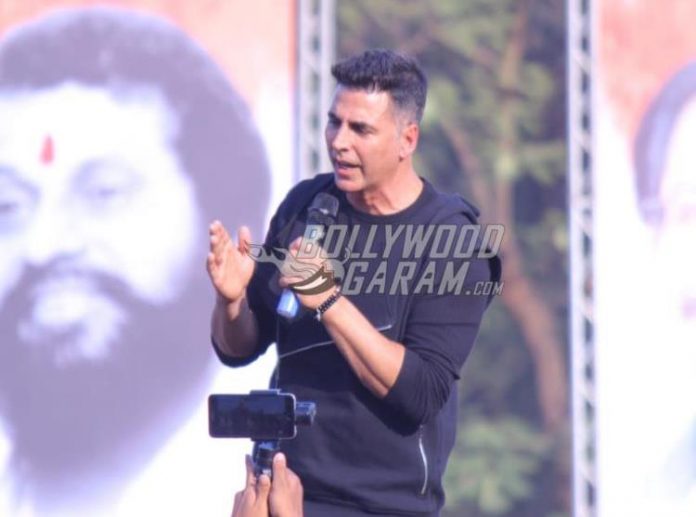 Bollywood star Akshay Kumar has been diagnosed with COVID-19 and the news was confirmed by the actor himself on April 4, 2021. Akshay has also urged his fans and followers to take all the necessary precautions and also warned people who have come in contact with him in recent days.

The next day on Aril 5, 2021, the actor also confirmed that he has been admitted to the Hiranandani hospital in Powai as a precautionary measure. The Khiladi star in a post thanked his fans and followers for the wishes and prayers and has been advised to remain under medical observation as a precaution. The post added that he wishes to return home soon.

Akshay is the latest celebrity to test positive for coronavirus. In recent time other celebrities including Varun Dhawan, Alia Bhatt, Aamir Khan, Ranbir Kapoor, Fatima Sana Sheikh, Kriti Sanon, R Madhavan and others have also tested positive. Many of them have almost recovered and are at home quarantine.

The PadMan actor was shooting for the upcoming film Ram Setu which is a story about an archeologist. Akshay Kumar will be seen playing the lead role. The makers of the film had recently unveiled the first look of Akshay’s character. The story is about the archeologist who is out to explore if the Ram Setu bridge is a myth or a reality.