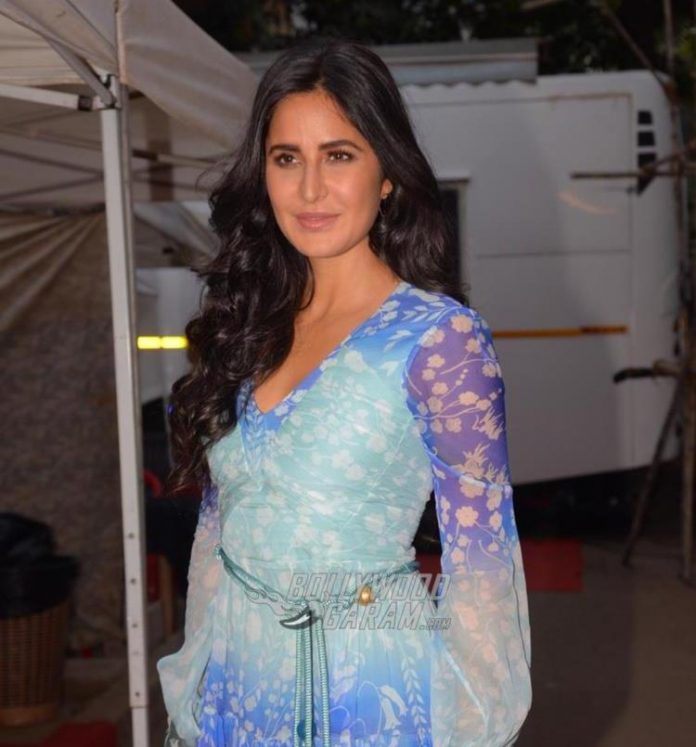 Bollywood actress Katrina Kaif has become the latest celebrity to contract coronavirus. The Namaste London actress took her Instagram account and announced that she has tested positive for COVID-19. The statement from Katrina came soon after her rumoured boyfriend Vicky Kaushal also tested positive.

Katrina Kaif’s co-star from Sooryavanshi, Akshay Kumar also recently tested positive for COVID-19 and has been admitted to a hospital in Mumbai. The actress in her statement said that she has immediately isolated herself and will remain under home quarantine.

Katrina added that she is following all the safety protocols under the advice of her doctors and also requested all people who came to her contact in recent times, to get themselves tested. The actress added that she was grateful for the love and support.

Just a day before actor Vicky Kaushal had announced that he had tested positive for COVID-19. He released a statement which said that despite taking all the care and precautions he has tested positive and added that he is under home quarantine. The actor added that he was taking medications that have been prescribed by his doctor. Katrina was last seen in the film Bharat directed by Ali Abbas Zafar and had also starred Salman Khan and Disha Patani. She will also be seen in the upcoming Rohit Shetty film Sooryavanshi.