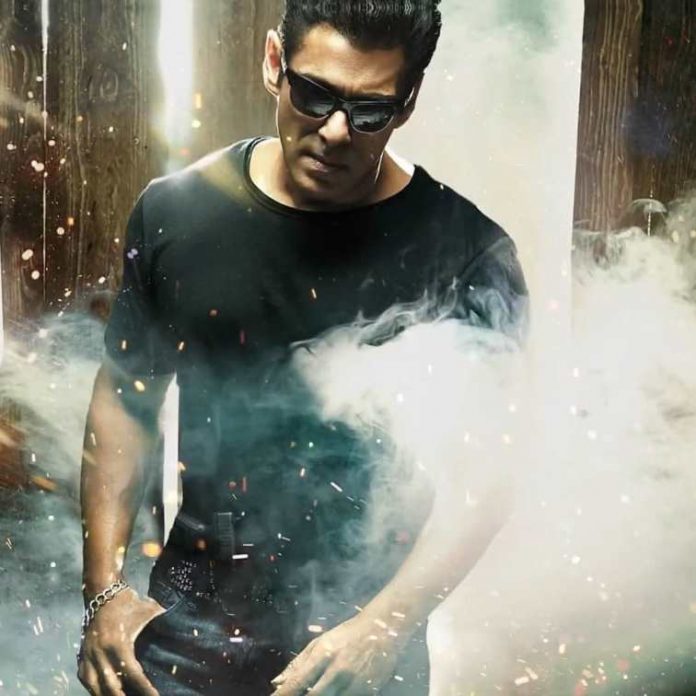 Salman Khan starrer upcoming flick Radhe: Your Most Wanted Bhai is one of the most awaited films. The makers of the film had earlier assured that the film would hit the theatres on May 13, 2021. But due to the rising cases of COVID-19 across the country, the makers of the film are concerned about the situation.

Salman Khan, who will be seen playing the lead role in the film has said that the movie might be postponed to next year. It is not just with the film Radhe, but the makers of other films as well have taken the decision to postpone the release dates. Director Rohit Shetty also recently announced that he has delayed the release of the film Sooryavanshi which stars Akshay Kumar and Katrina Kaif in lead roles.

Salman Khan was talking at a virtual event for launching “Stories I Must Tell: The Emotional Life of an Actor” by Kabir Bedi and said that Radhe might not see the light of the day in 2021. However, the Dabangg star assured that they are trying their best to release the film as scheduled but if the lockdown is going to continue, then they might have to push the release to next Eid.

Salman also expressed that if the COVID cases continue to rise then it would not just be a concern for the theatre owners but also for the daily wage workers.