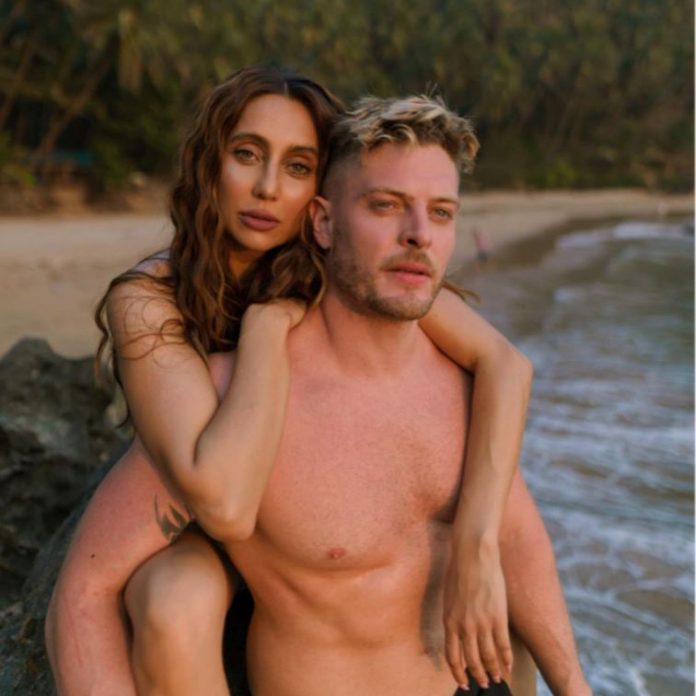 British Indian actor Jason Shah in a recent interview has confirmed that he is dating actress and TV host Anusha Dandekar. The actress had broken up with her boyfriend Karan Kundra in 2020 and has found love again. Reports say that the duo have been dating since a while and had met on the sets of a music video shoot.

Jason said that he got to know her just a few weeks back but had known each other since a long time. The former Bigg Boss contestant was all praises for the actress and said that she is gorgeous, kind and a free spirited person.

Jason confessed that they have been dating for a while but have not thought about marriage. The actor added that he is falling in love with her. Anusha had recently shared a picture of herself with Jason Shah on her Instagram handle.