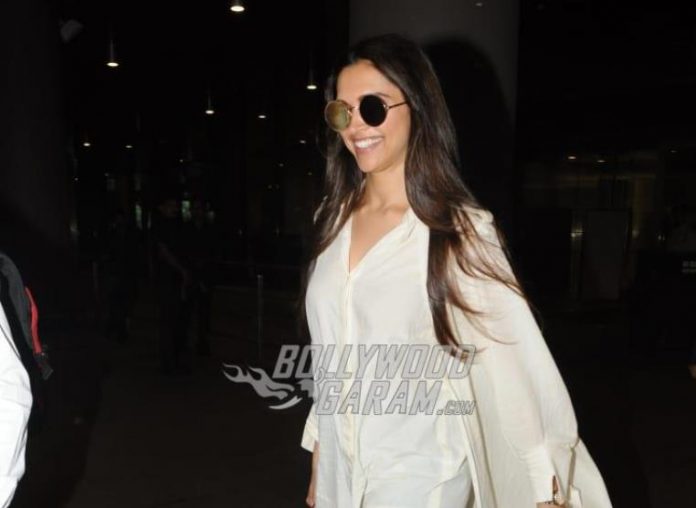 Indian actress Deepika Padukone has given her resignation from her duties as the chairperson of the Mumbai Academy of the Moving Image (MAMI). The Bajirao Mastani actress had taken over her duties in 2019. But then Deepika while talking about her resignation said that it is due to the state of her work that she took the step. Padukone added that her experience has been enriching.

The Padmavat actress added that she will no longer be able to give the undivided focus and attention that it requires. Deepika also said that she believes that MAMI is in the best hands possible and that her bond with the academy will last for a lifetime.

On the work front, the actress will soon be seen in a very special role in the upcoming film 83, which is a biopic on the former Indian cricketer Kapil Dev. Deepika will be seen playing the role of Kapil Dev’s wife Romi Dev.

At present the actress is shooting for the upcoming film for Shakun Batra which is yet to have a title. The film also stars Ananya Pandey and Siddhanth Chaturvedi. The actress recently also announced the official remake of the film The Intern in which she will be seen opposite the legendary star Amitabh Bachchan. Deepika and Mr. Bachchan have earlier starred in the film Piku.