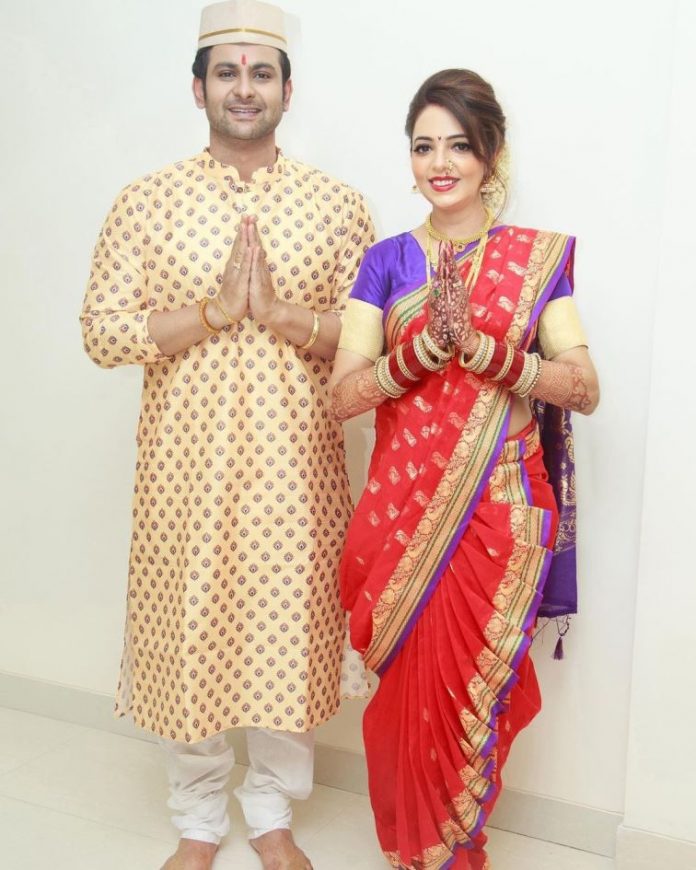 Indian actress and comedian Sugandha Mishra recently got married to her partner Dr. Sanket Bhosale in an intimate wedding ceremony held in Jalandhar. But the reports state that the wedding had witness a large gathering of guests. An FIR has been lodged against the actress for violating COVID-19 protocols during their wedding.

Due to the coronavirus pandemic, the governments of different states have imposed restrictions over public and private gatherings as a measure to contain the virus. Paramjit Singh, the Deputy Superintendent of Police said that a case has been registered under the section 188 for disobedience of orders by the public servant of the Indian Penal code.

The investigation in the matter is on and no arrests have been made in the matter so far. Dr. Sanket apart from being a doctor is also a comedian and a mimicry artist. He is known for mimicking some of the celebrities like Salman Khan, Ranbir Kapoor, Sanjay Dutt, Farhan Akhtar and Rahul Gandhi.