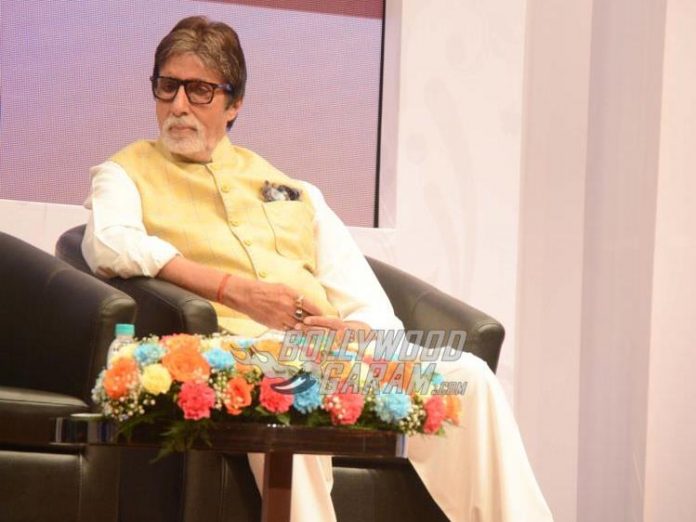 Celebrities from Bollywood are making efforts in every possible way as India deals with the deadly second wave of COVID-19. Superstar Amitabh Bachchan has revealed that he has purchased 50 oxygen concentrators from Poland. The actor also revealed that he has ordered more oxygen concentrators from another source. Mr. Bachchan also said that 60 of these are expected to arrive in the upcoming days.

Not many are aware that Mr. Bachchan has a special connection with Poland, especially the city of Wroclaw that had honored his late father Hariwansh Rai Bachchan. In October 2020, the actor had revealed a square in the city that was named after his father and called it as a very proud moment for the family and for India.

Amitabh Bachchan in his blog mentioned that oxygen concentrators is what is needed by a number of people. He also revealed that he was not able to source these devices but then his friend and the Indian Consul from Wroclaw had come forward with help and provided the name and details of a Polish company that made them.

Mr. Bachchan added that he immediately placed an order of 50 oxygen concentrators. He also mentioned that the shipment will be delivered by LOT Polish Airlines who have waived the freight charges as a gesture of help in the hour of need.