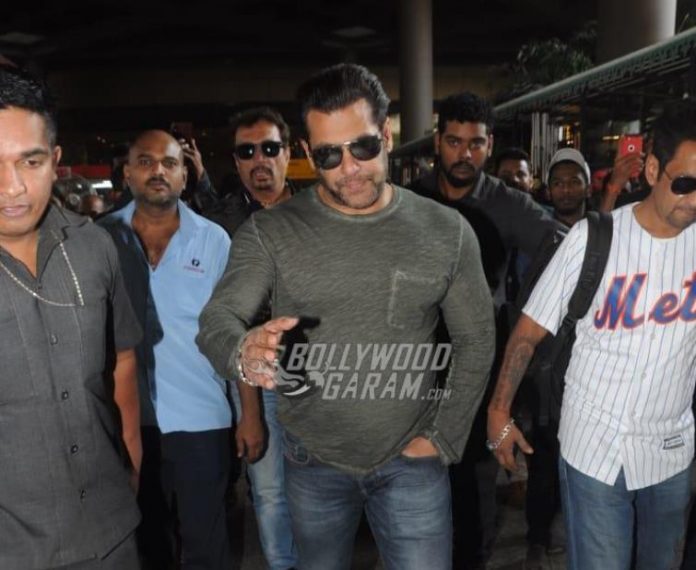 Bollywood actor Salman Khan continues to make efforts towards providing aid towards the needy people during the coroanavirus pandemic. The Dabangg star provided 500 oxygen concentrators to the needy people. Salman took his Twitter account to make the announcement that people who want to have the oxygen concentrators can contact them in case of an emergency situation.

The oxygen concentrators will be given to the needy for free and after they are returned, they team will sanitize the device so it can be used for other patients as well. Apart from providing aid during the pandemic, the actor has also taken up the piracy issue in his hands.

The film Radhe: Your Most Wanted Bhai was released for the OTT Platforms but the film fell prey to piracy as it was leaked by a few illegal sites. Reports say that the accused were offering the download for a payment of Rs. 50.

There are possibilities that the drop in the box office collections could be due to the leak. Radhe has Salman Khan, Disha Patani and Randeep Hooda in lead roles and has been released on Zee Studios OTT platform on May 13, 2021. The makers of the film had earlier planned to release the film in theatres, but due to the pandemic, the plans were taken back.